Atelier du Danemark, #1-6 consists of cast corners and edges from the residency studio in Cité des Arts in Paris, from October to December 2014. The casts have subsequently been placed on different found objects that serves as plinths. The studio as a frame work for both freedom and captivity and the city of Paris as a metaphor for artistic expression are united in a sequence of sculptures, which seems to just barely connect to their base. Viewed as a whole the sculptures constitute a kind of architecture.

Blind, bamboo is a bamboo window blind cast in bronze. The process of burning the blind and then remaking it in bronze causes mistakes and perforations. This basic drama reinforces the ‘dramatic’ narrative of a lowered blind and the human need for separating the public and the private sphere. 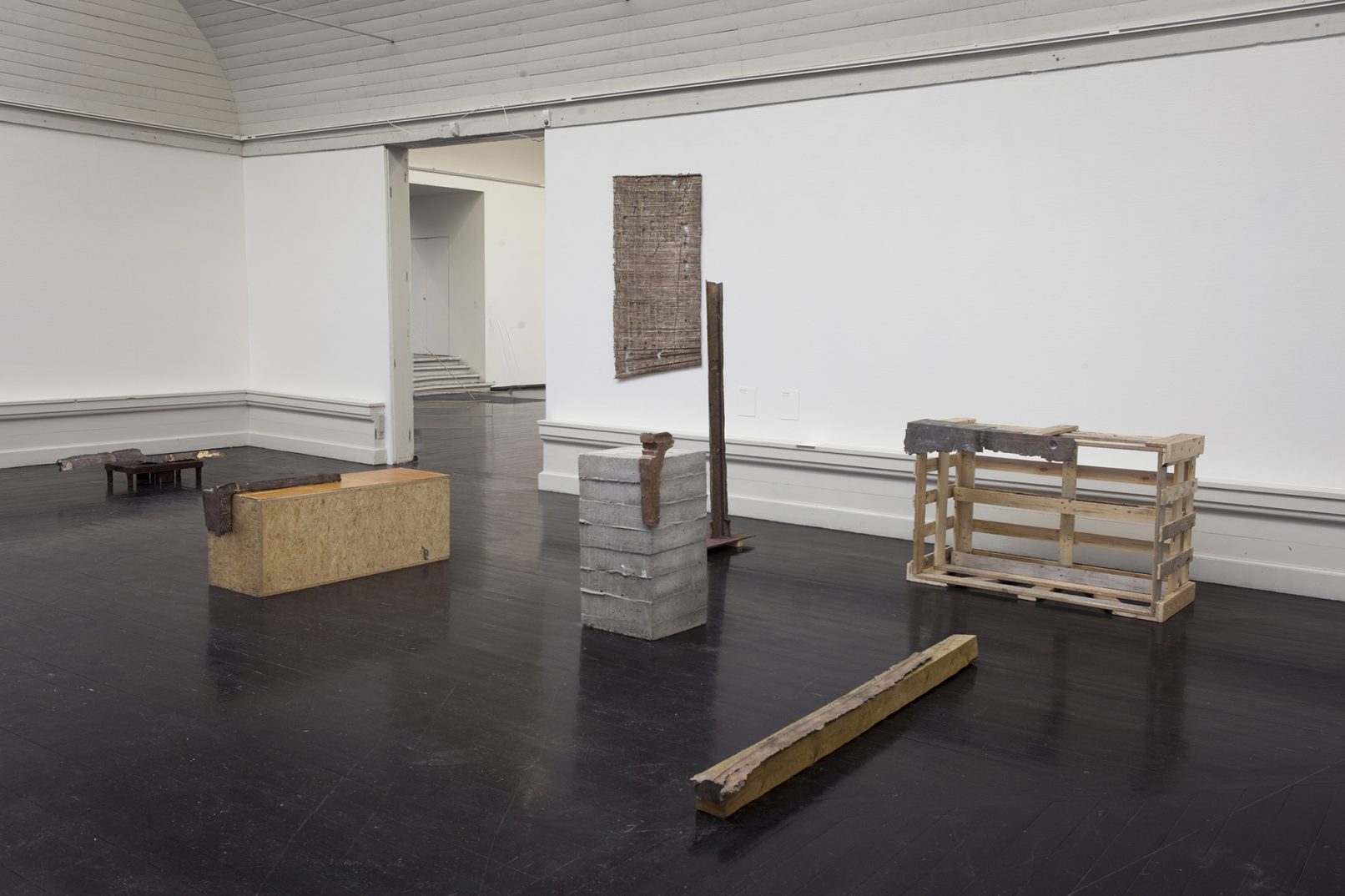 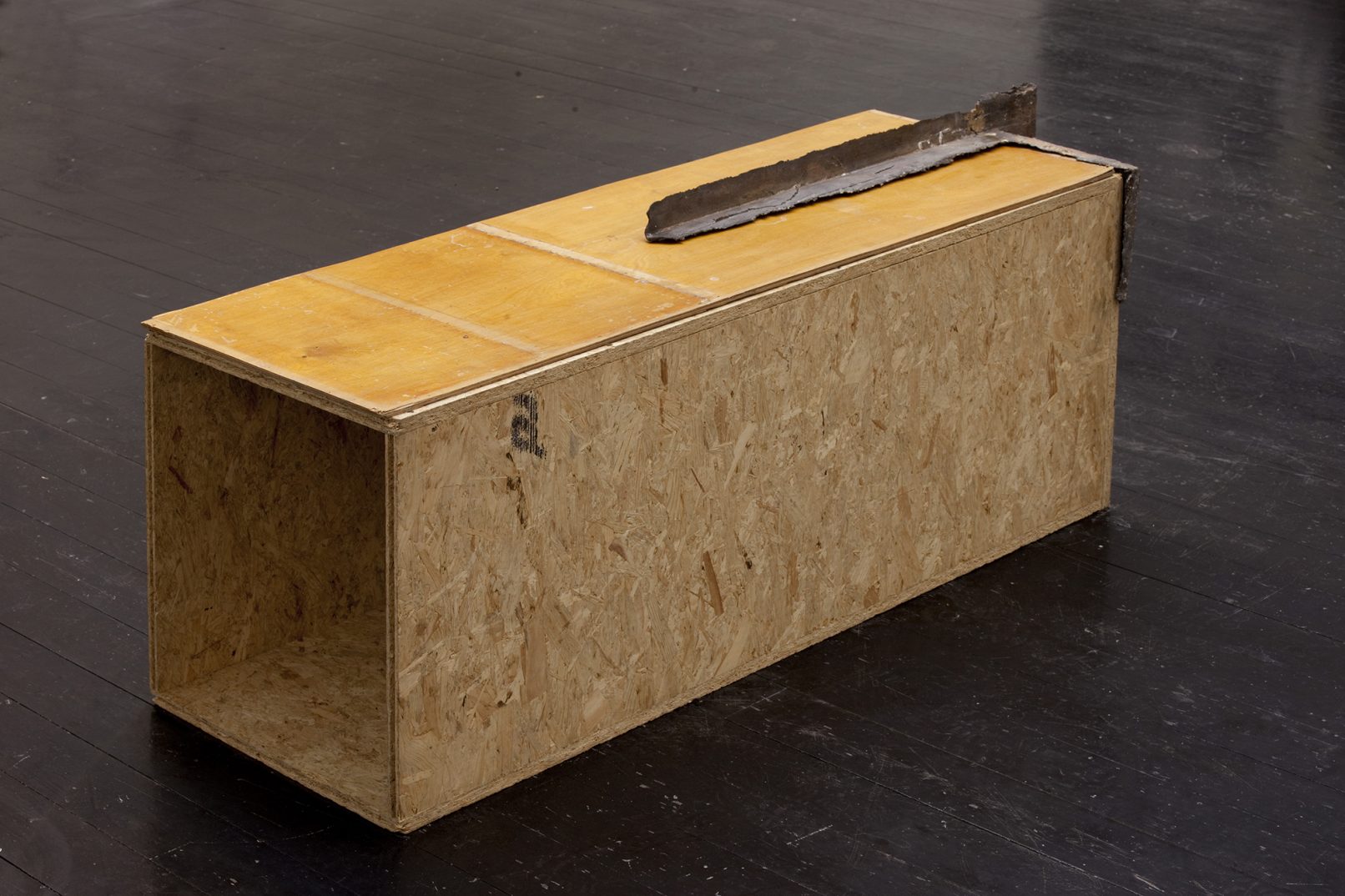 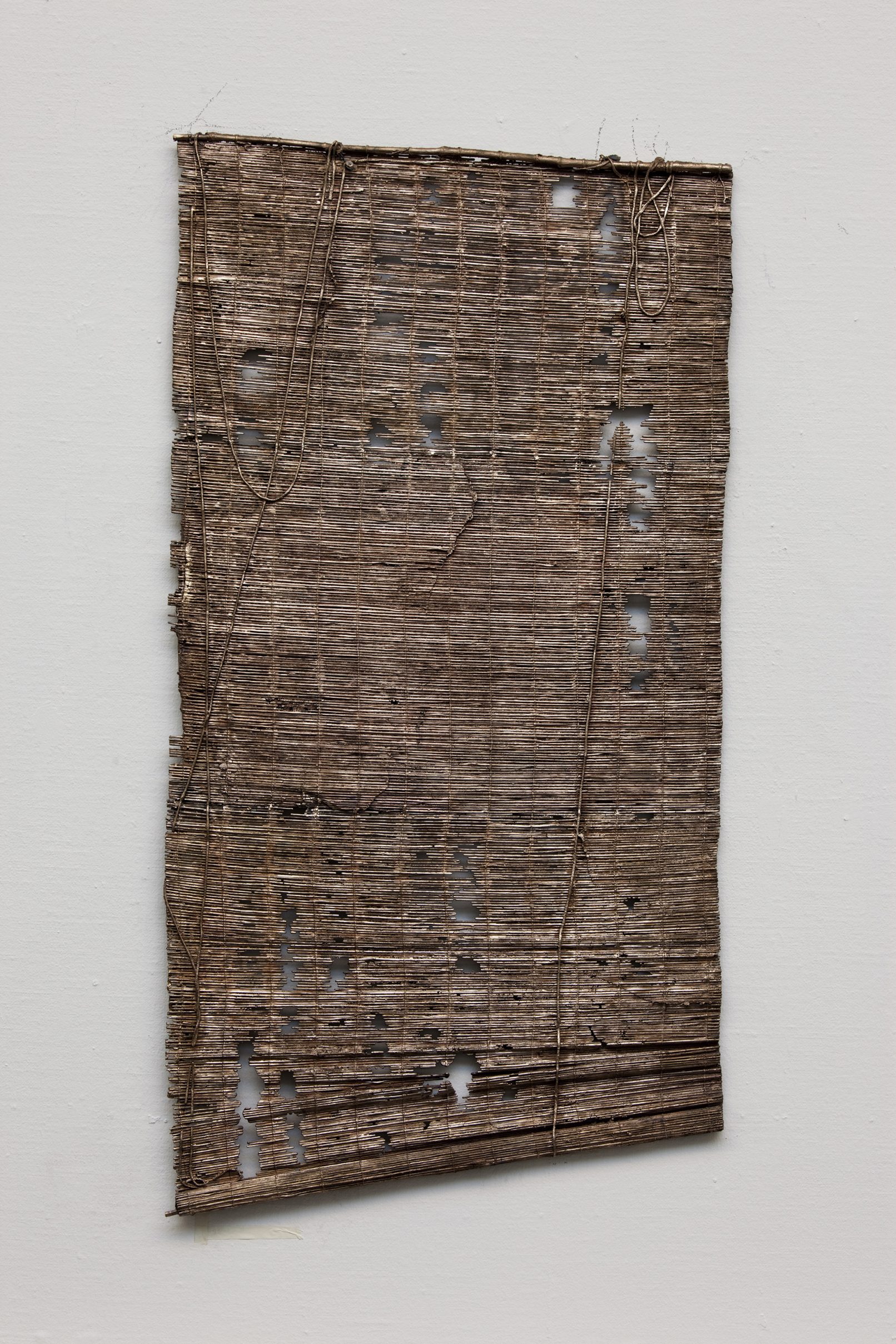 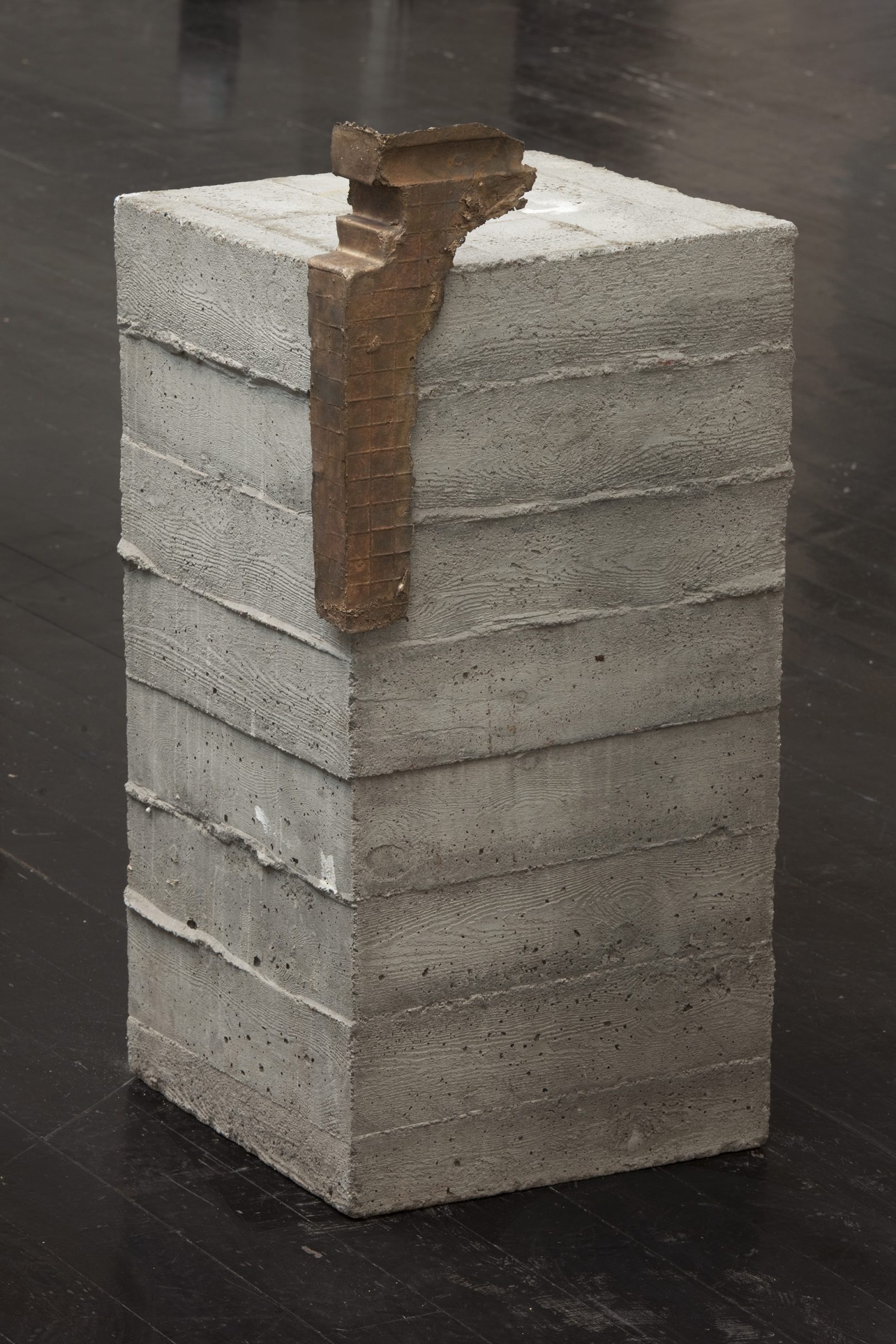 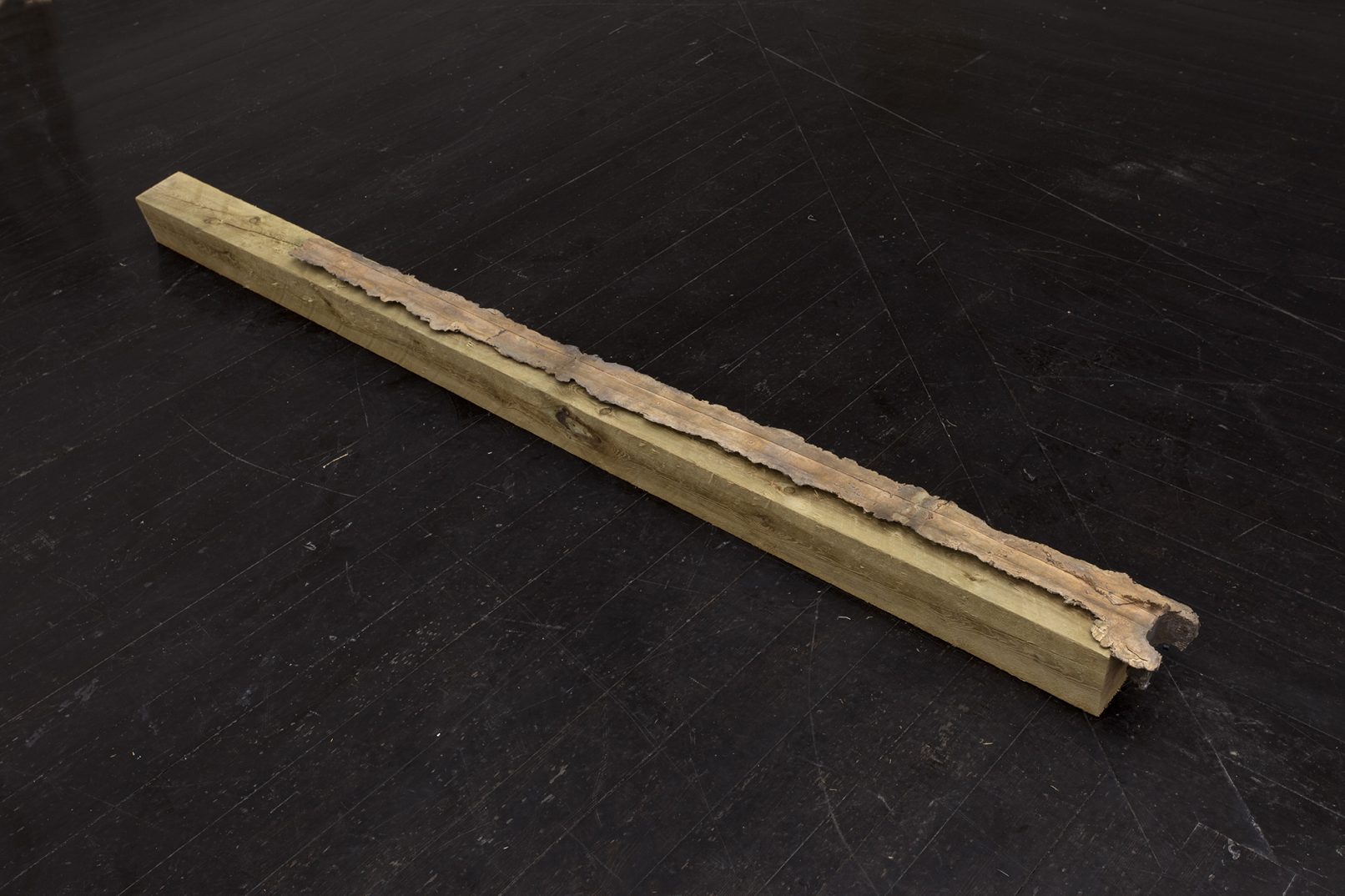 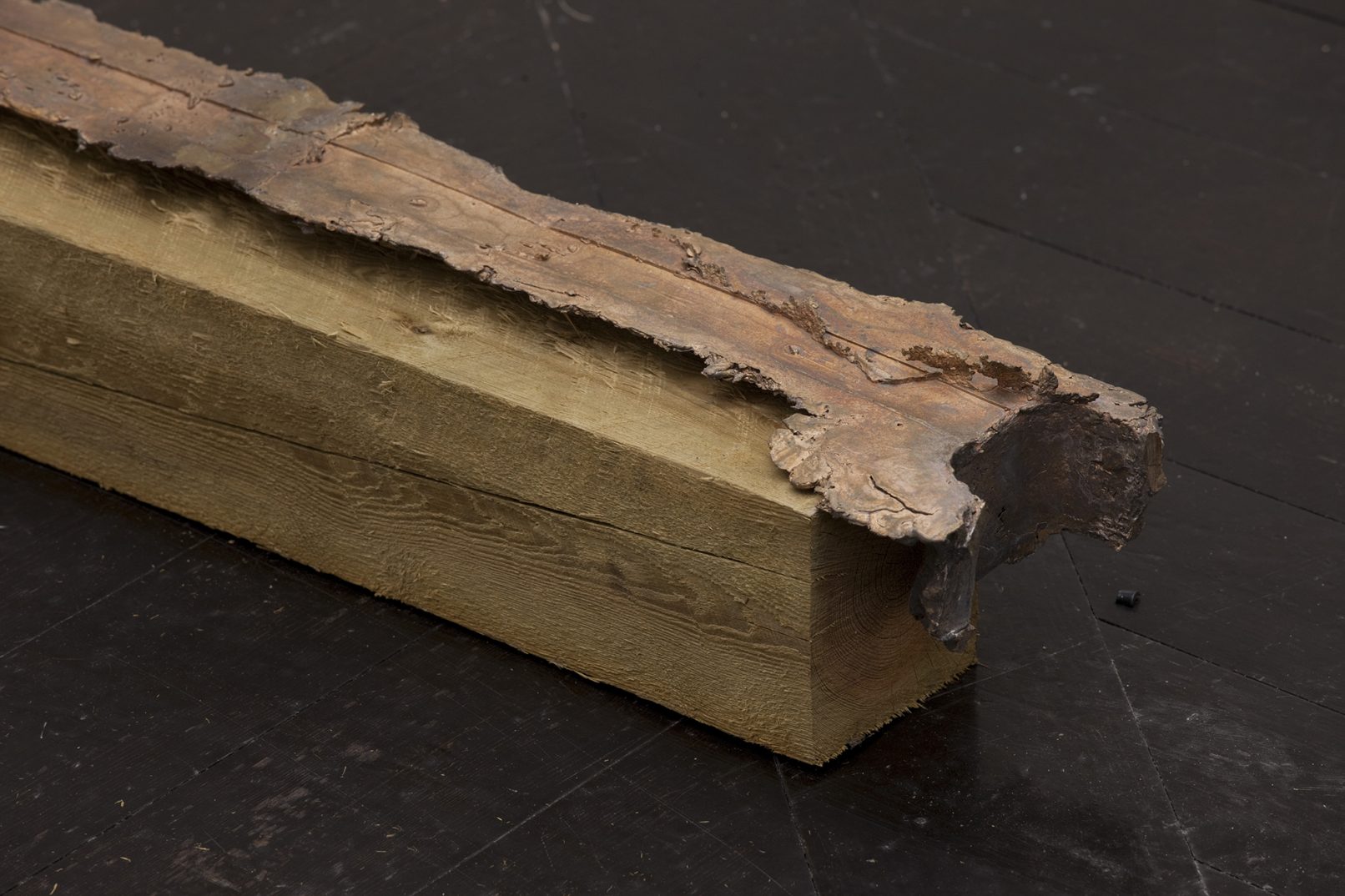 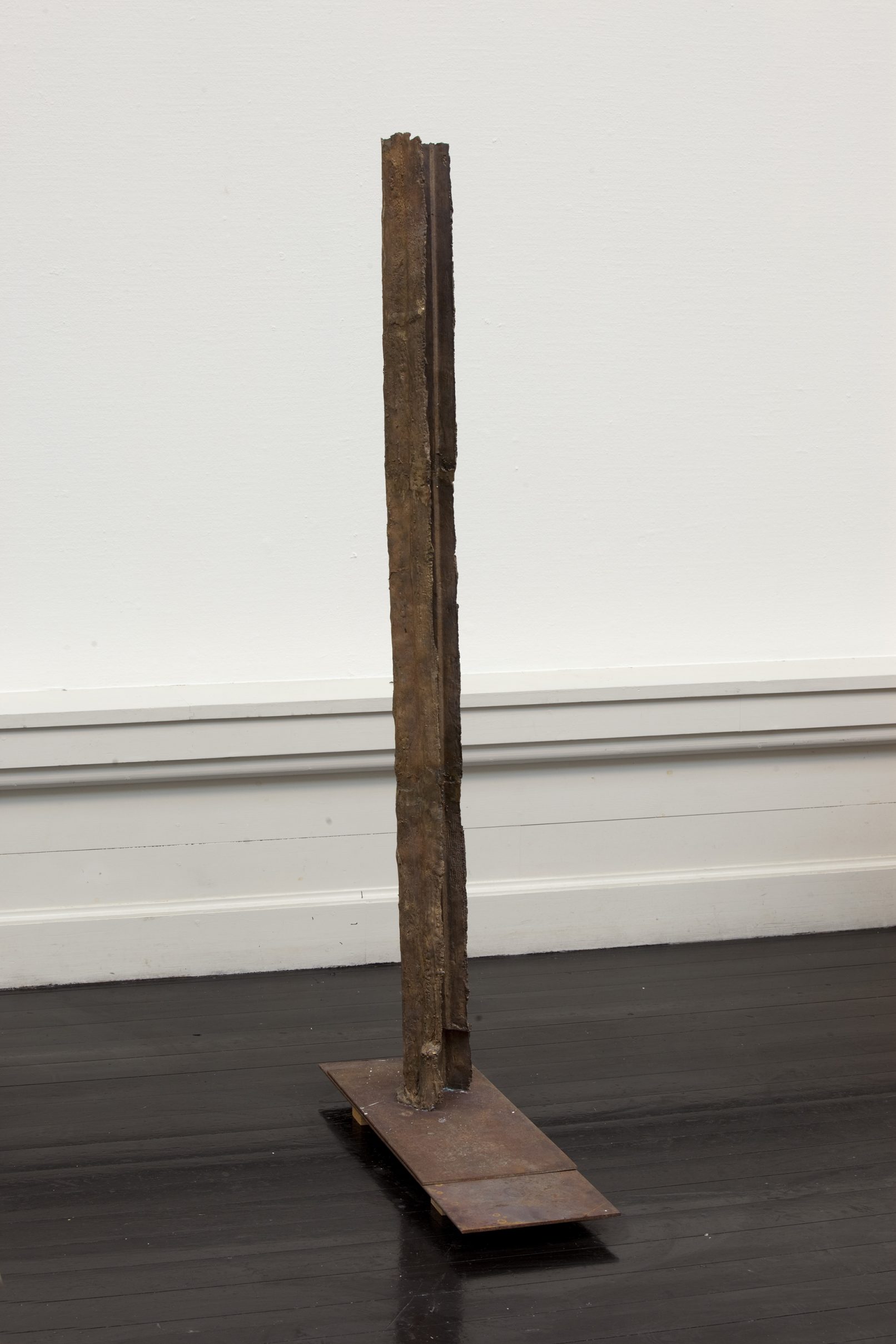 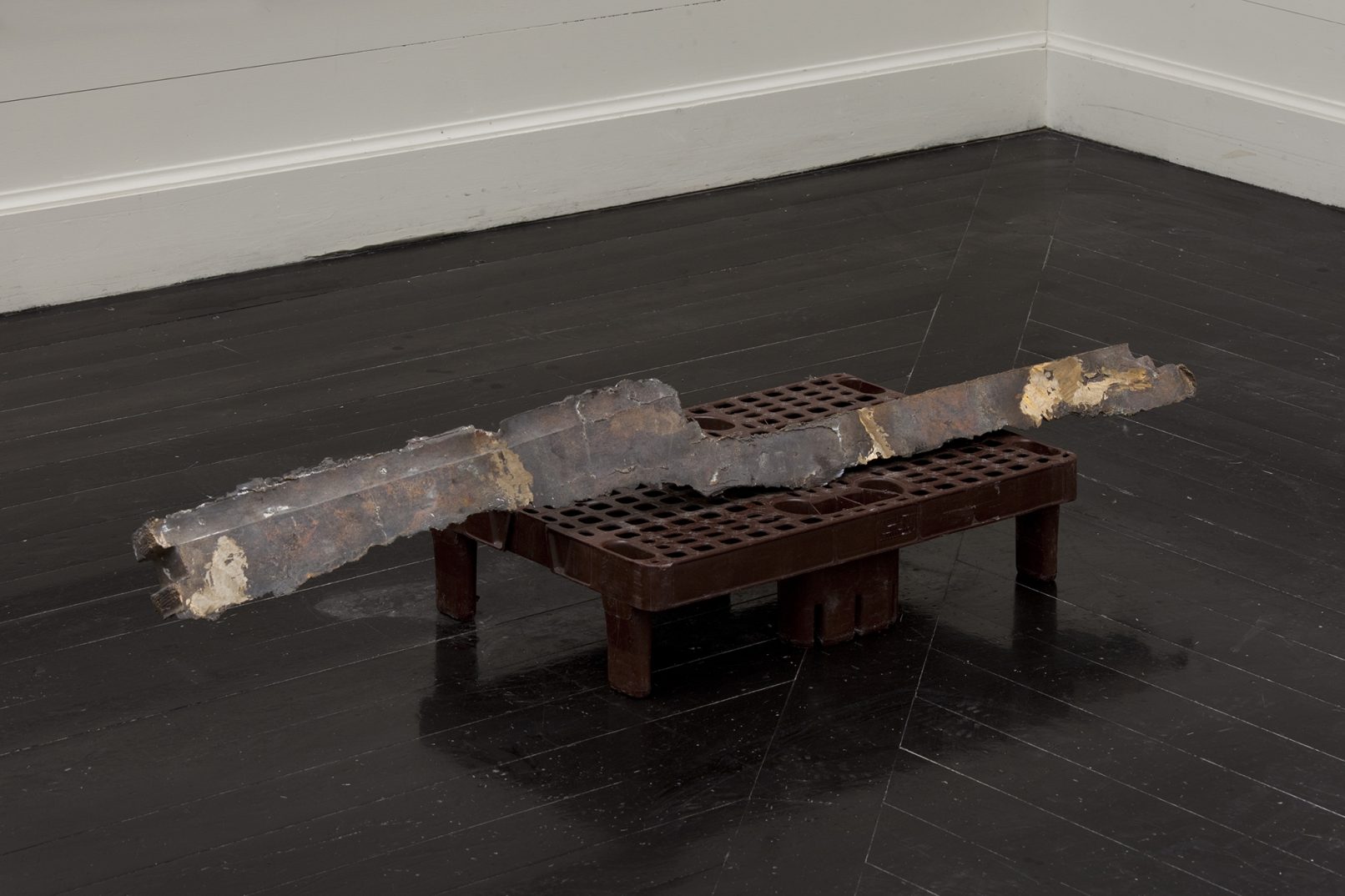