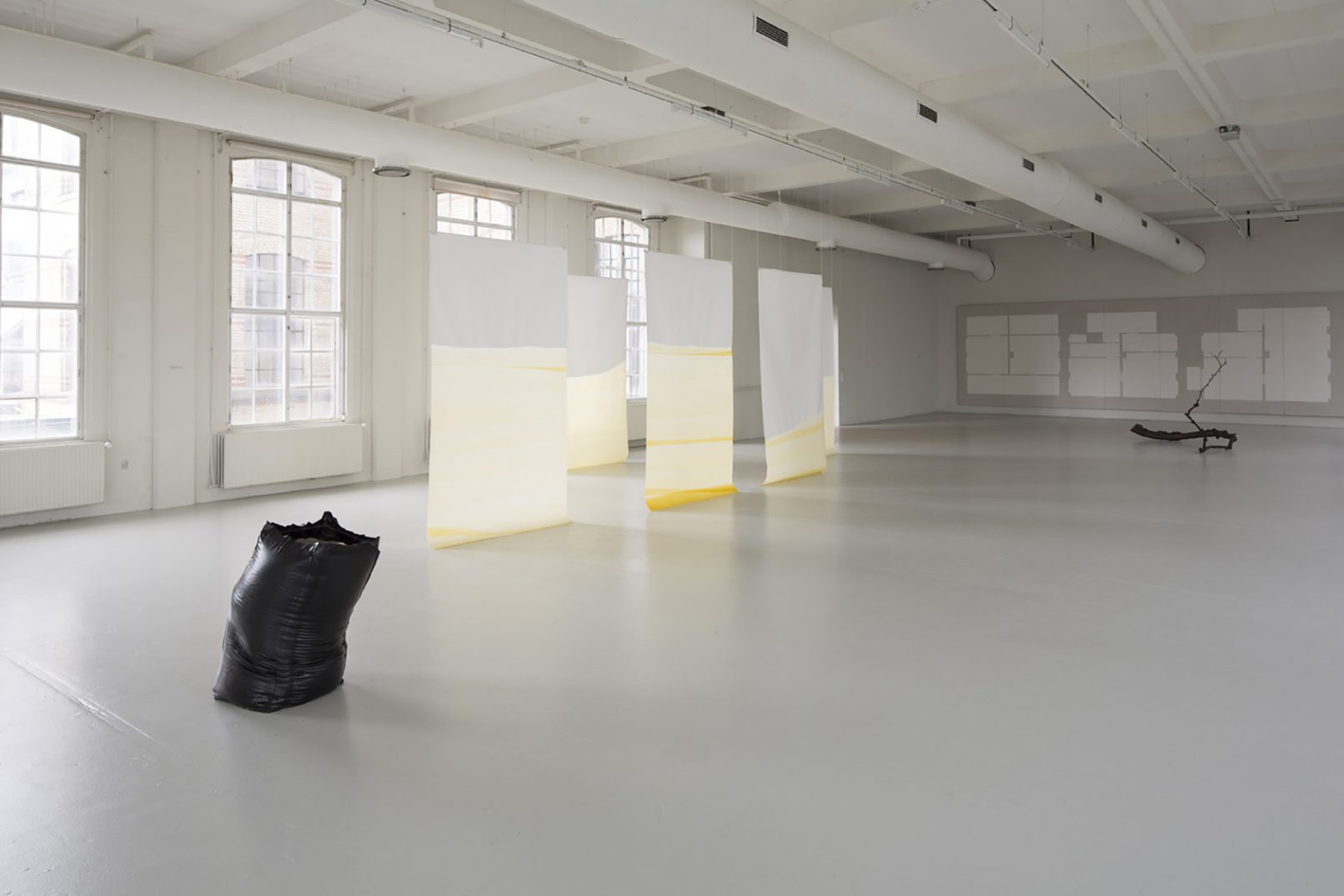 The skin is the largest organ of the body. It is the architecture that both encloses us and unfolds us, acting both as a barricade and an opening. But can the skin itself be classified as ‘content’ in its own right?

The characteristic architecture and history of Brandts Klædefabrik in Odense (Brandt’s Clothing Factory) with its large windows and open spaces, provides the backdrop for the exhibition’s sculptural study of appearances and surfaces. It is a study that digs into the floor, gauges into walls, and scores the windows. As a result, the architecture and the skin work as analogies for each other, as analogies of a framework or an encapsulator of life.

The study of surface allows for questioning a dichotomy between surface and something deeper. The exhibition challenges the assumption of the “beneath”, at the same time asking how and whether something can be something in itself. 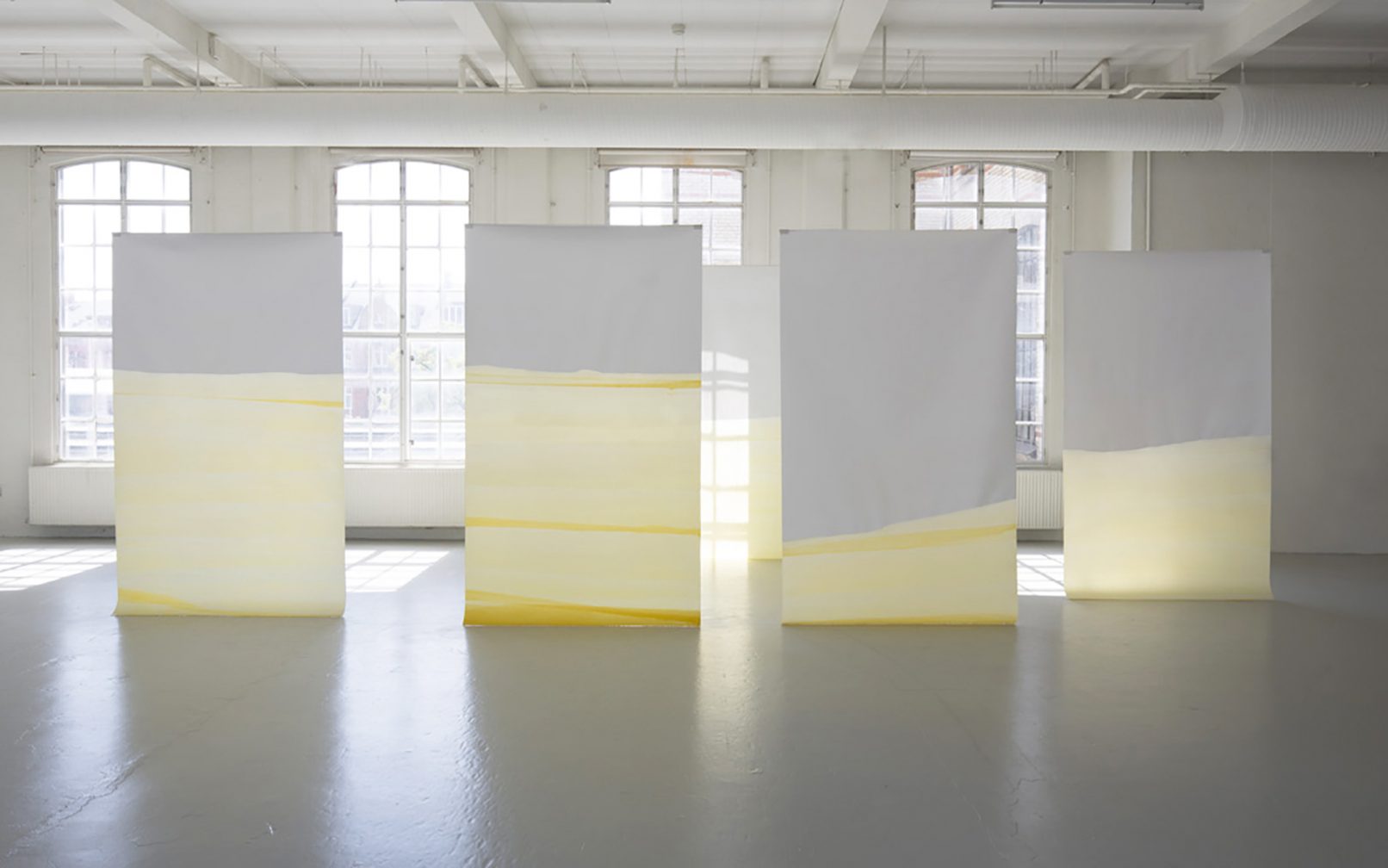 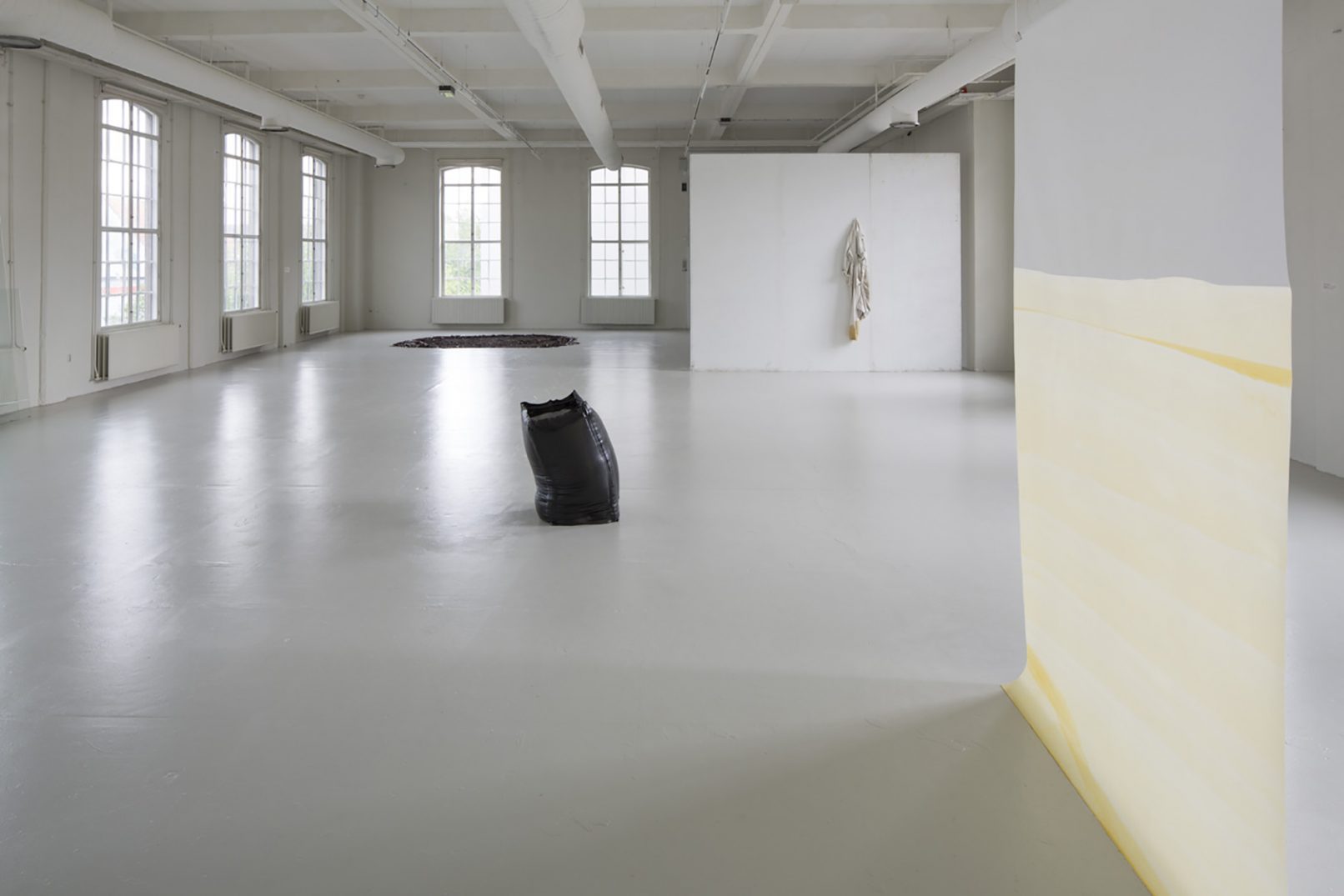 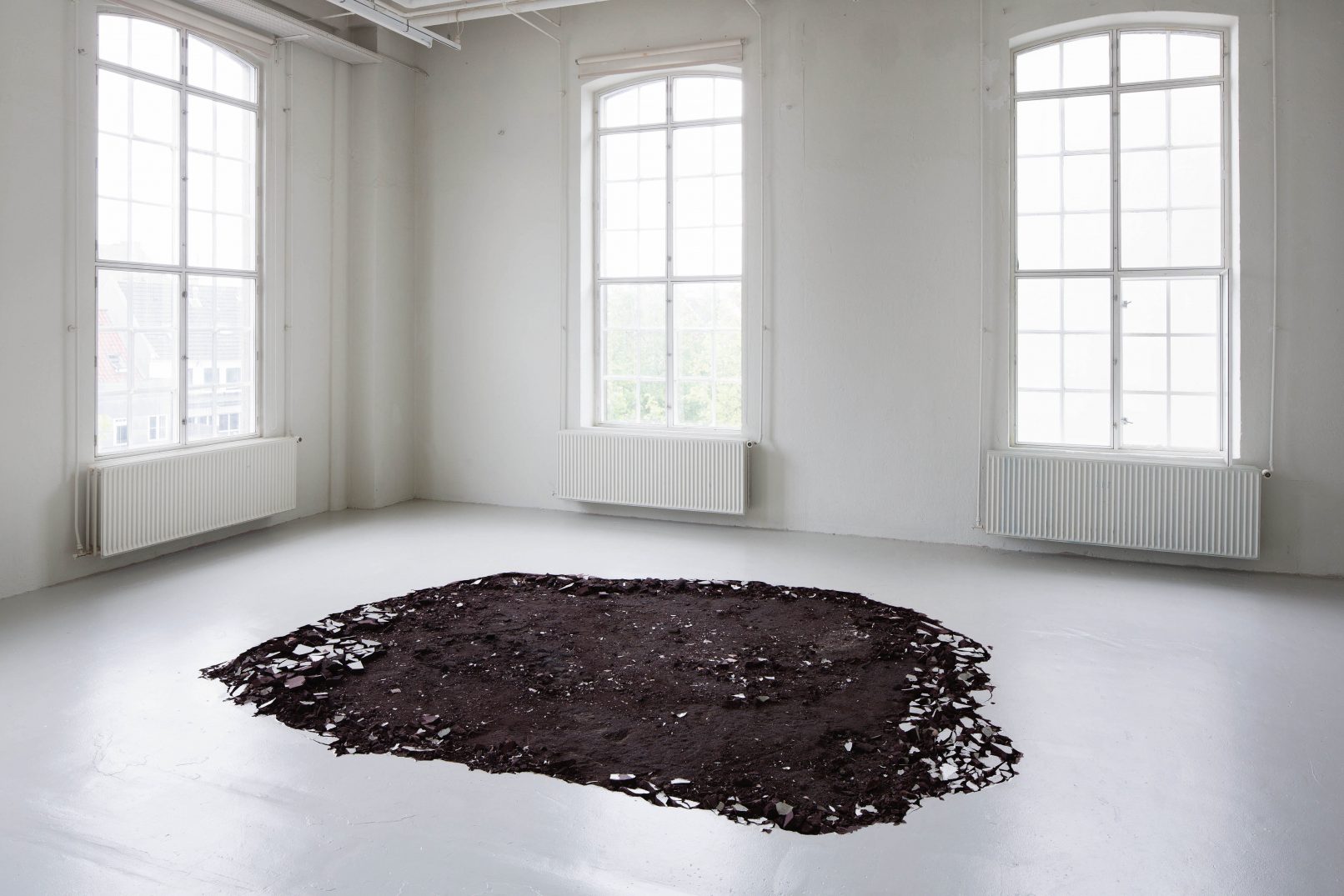 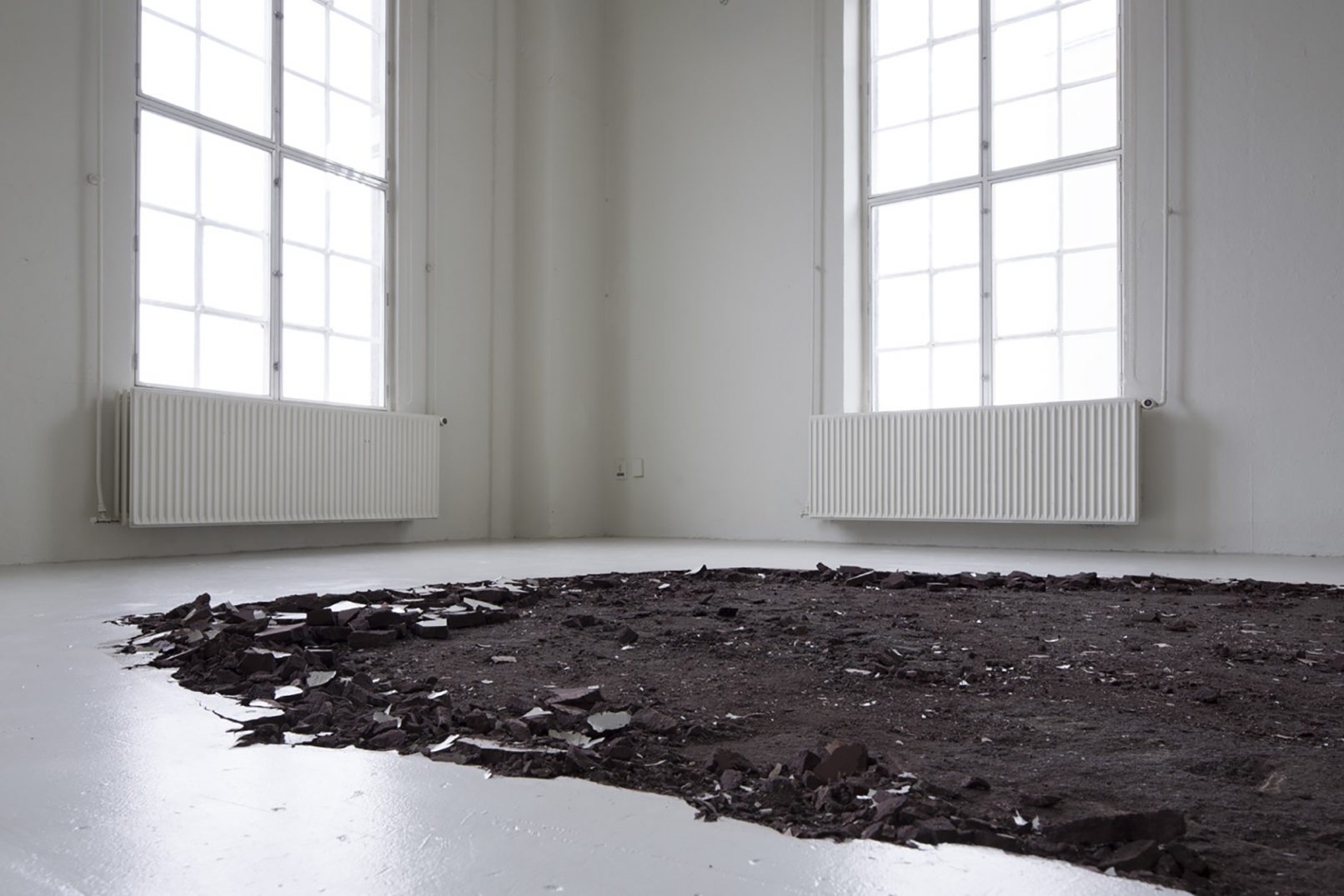 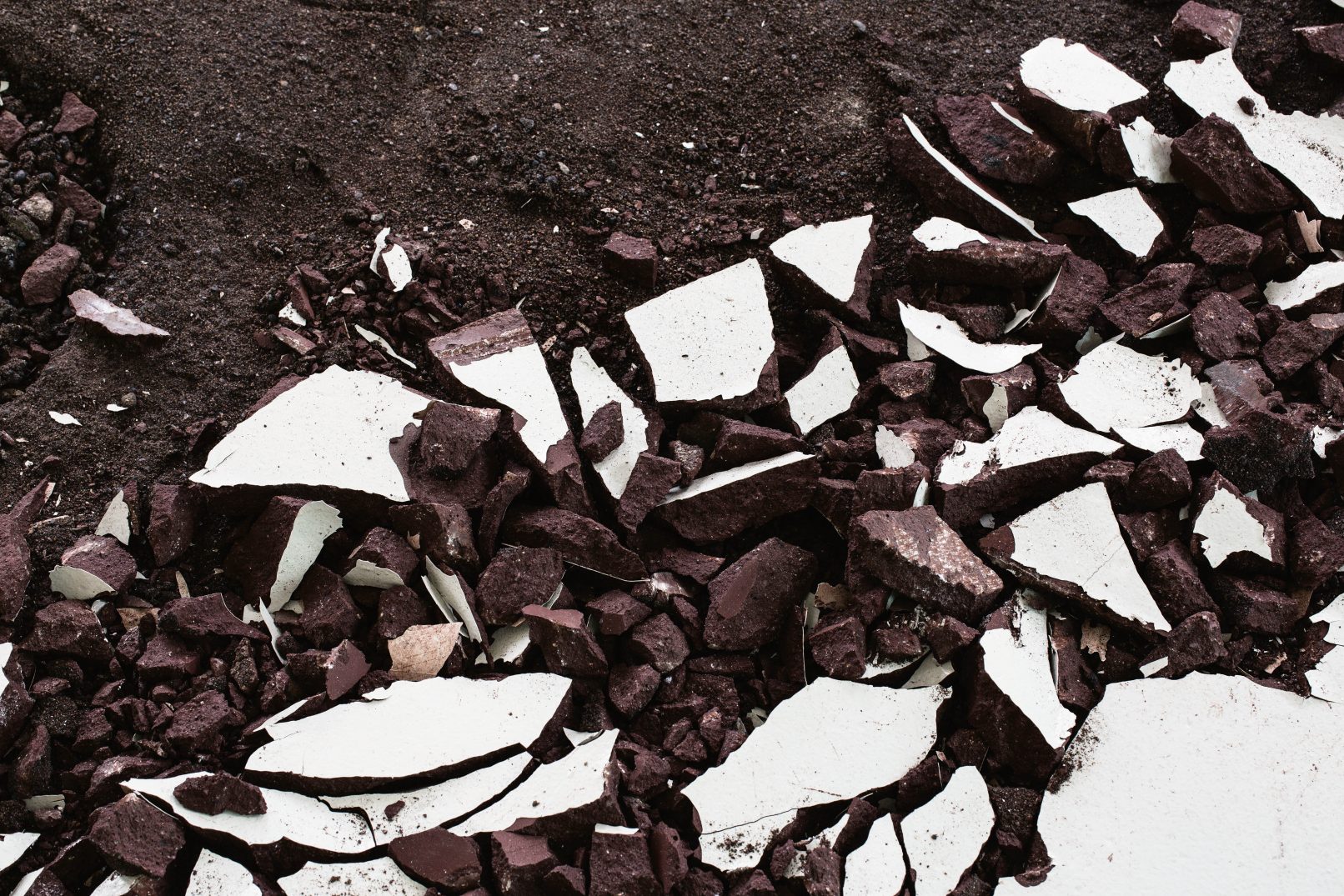 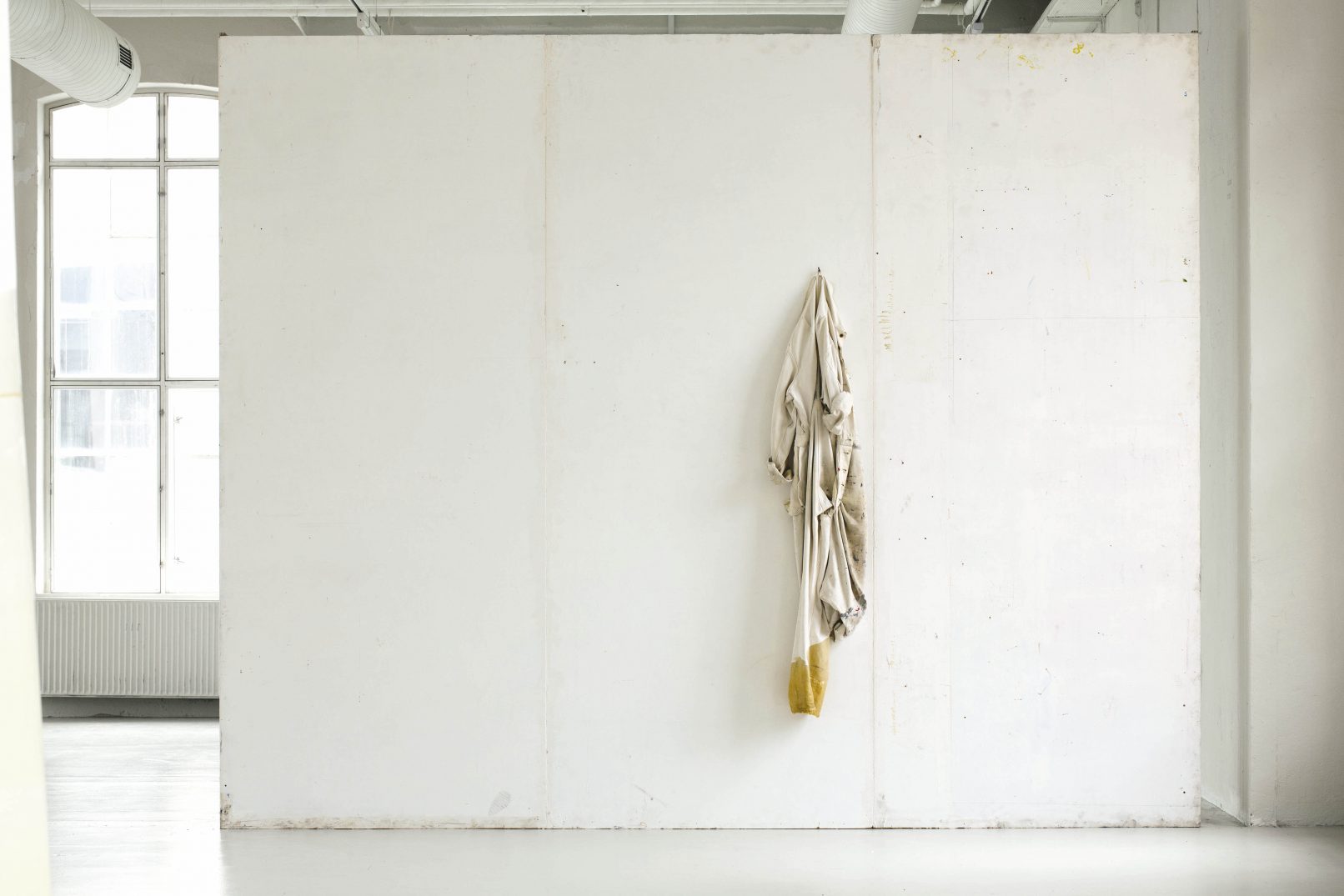 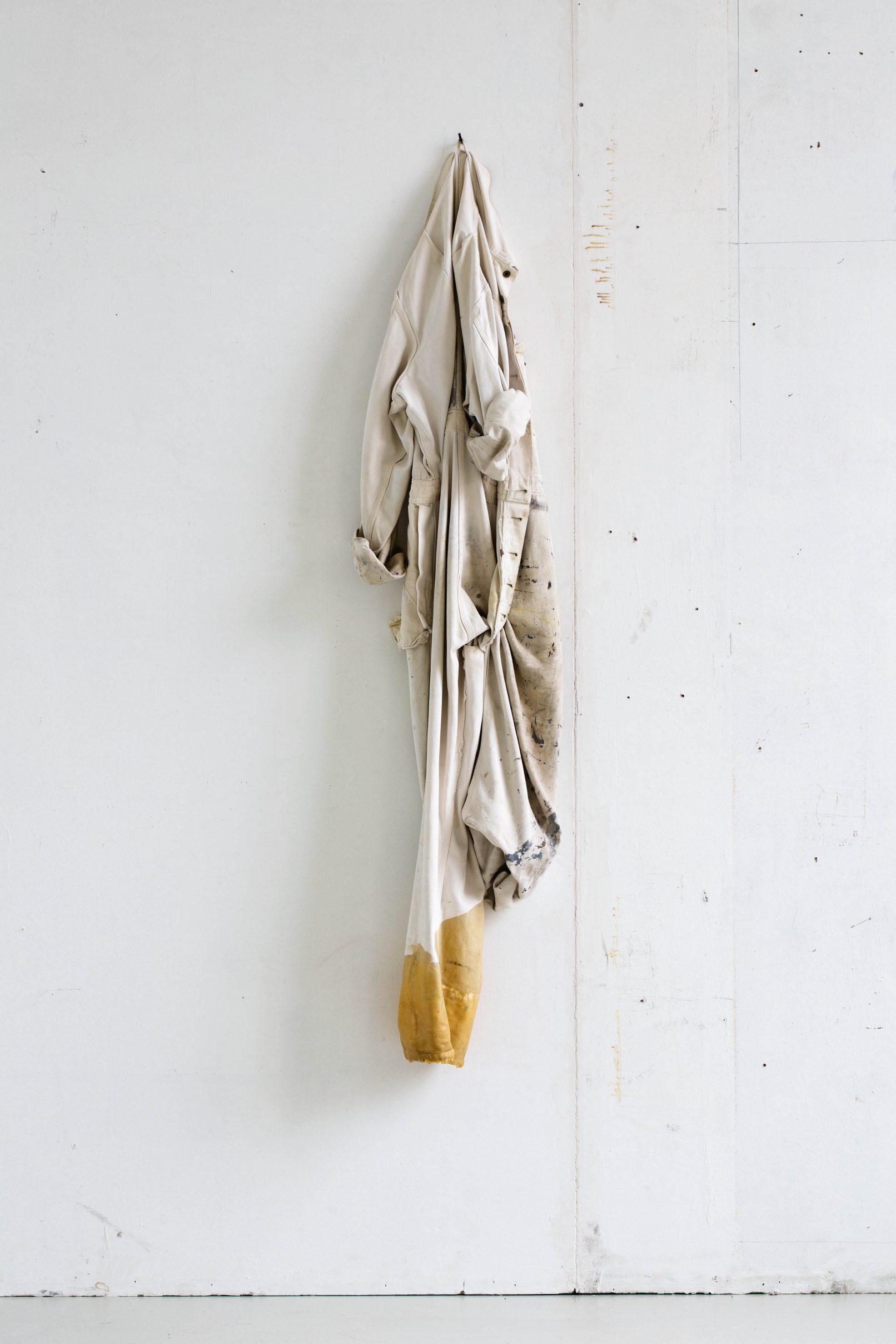 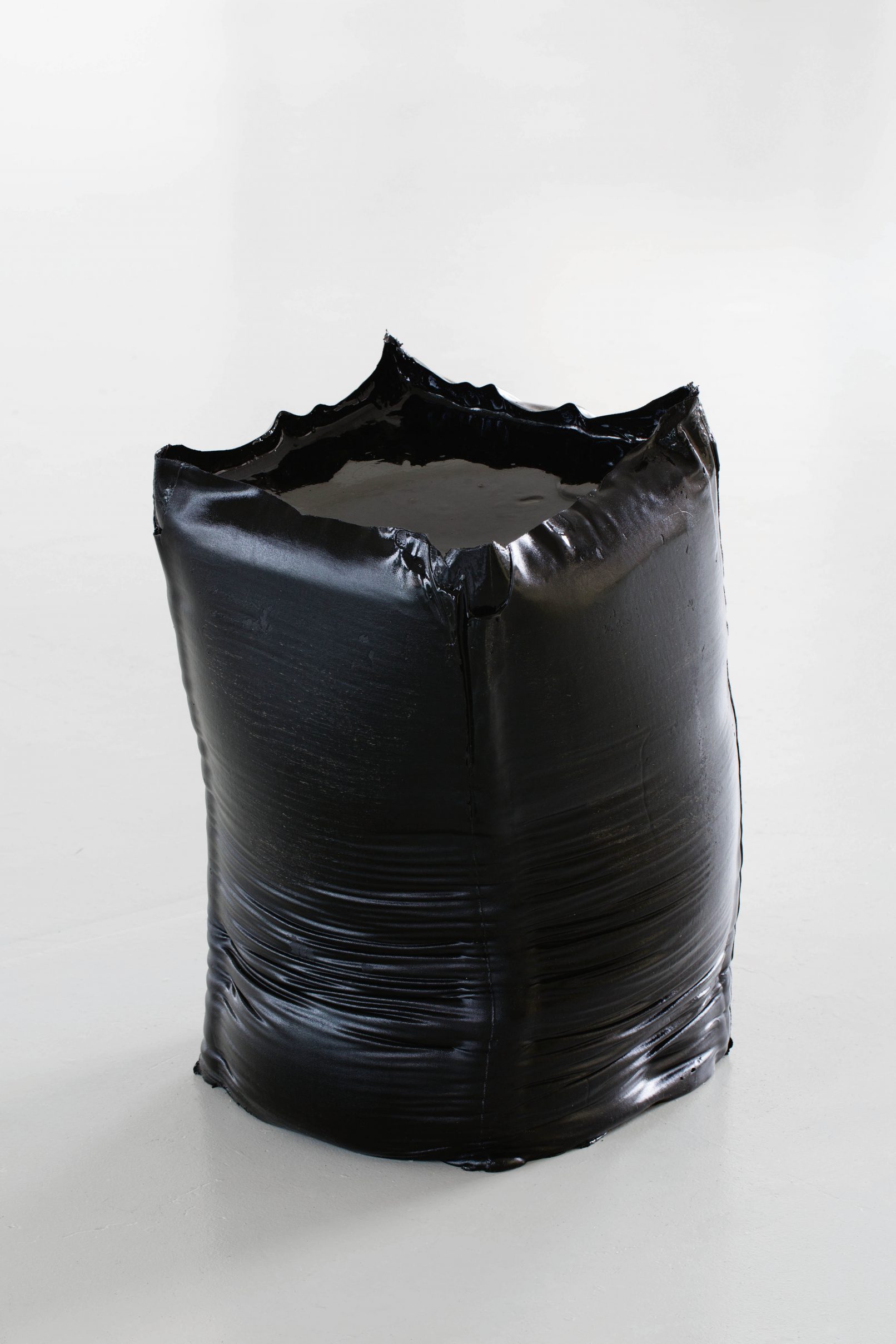 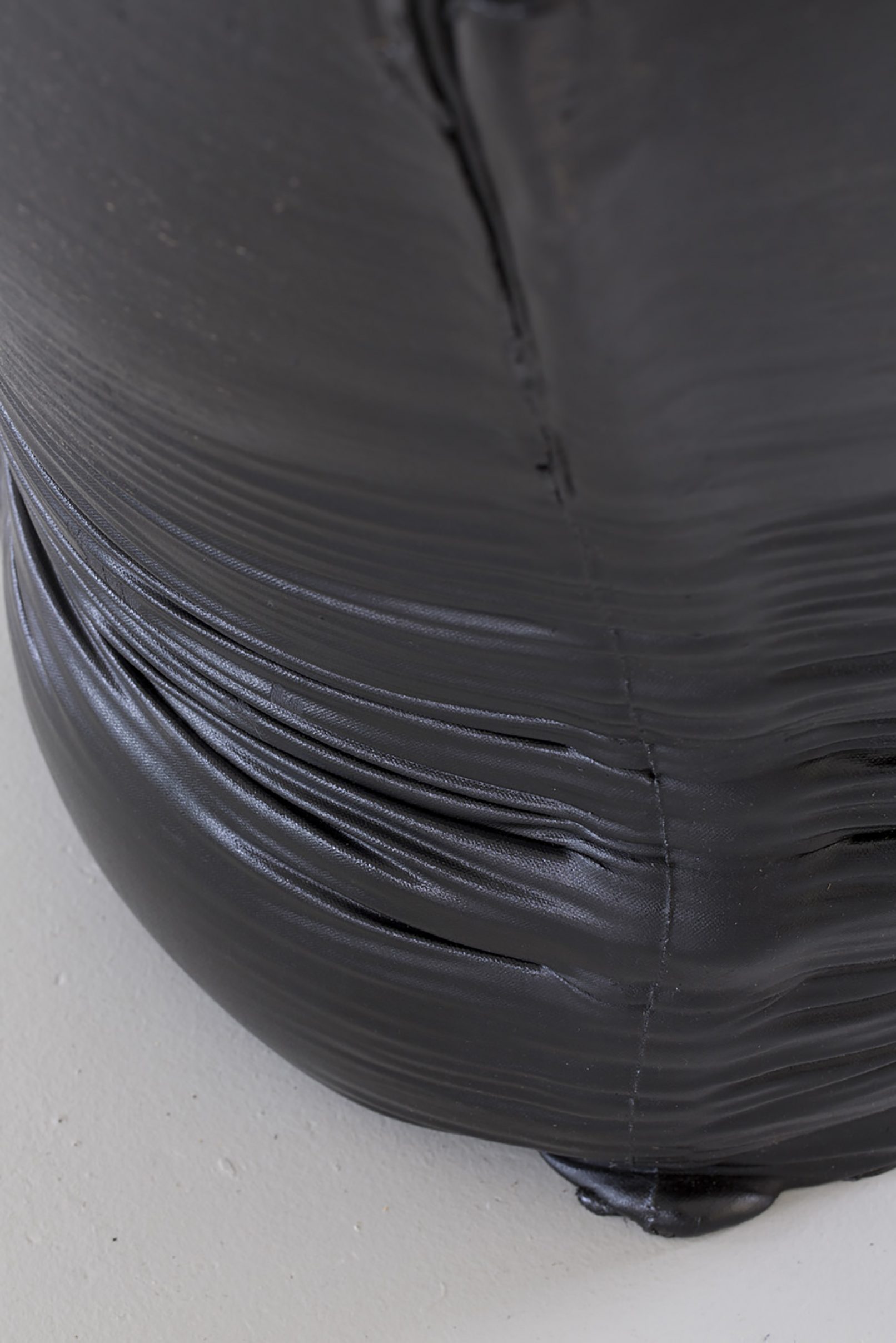 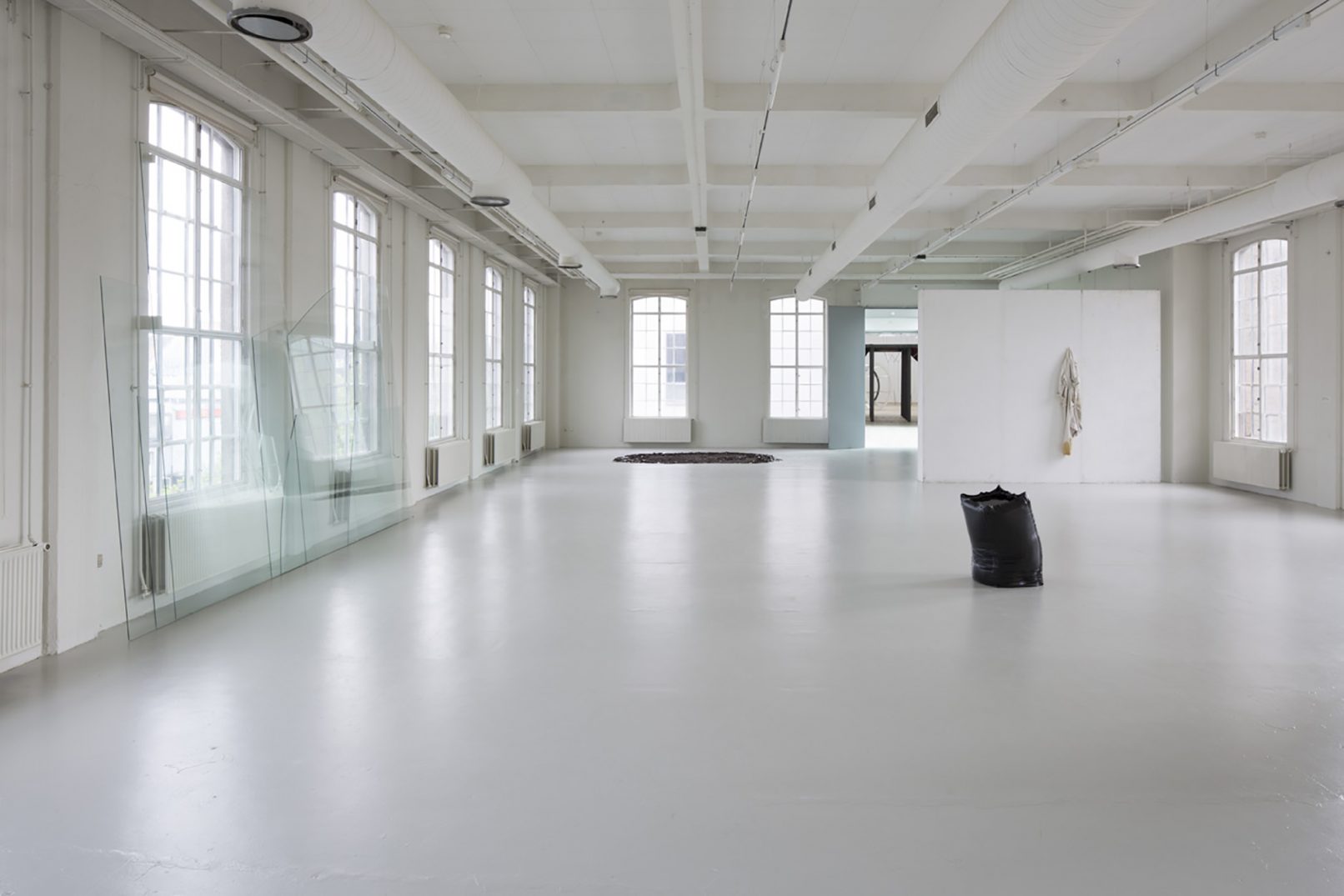 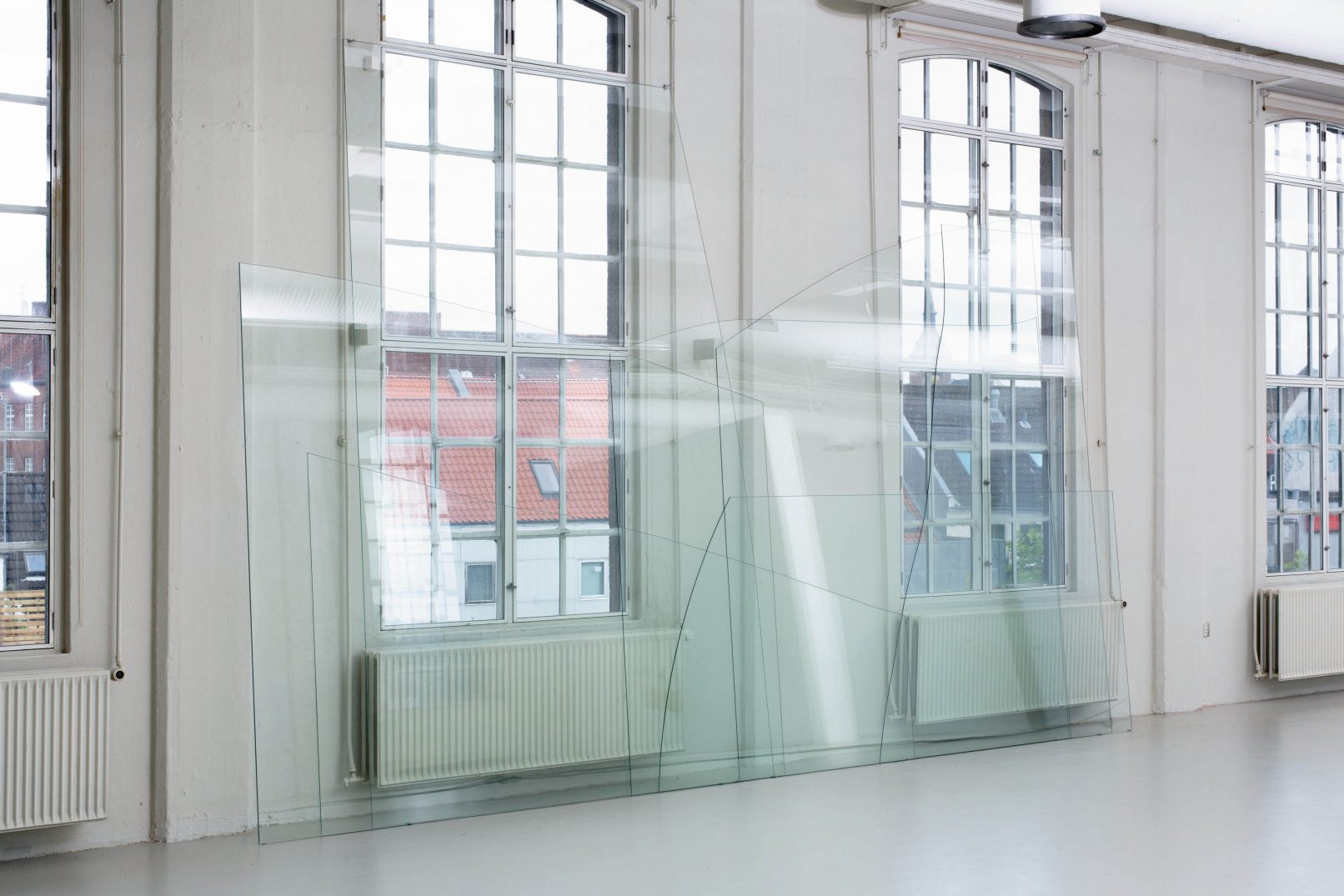 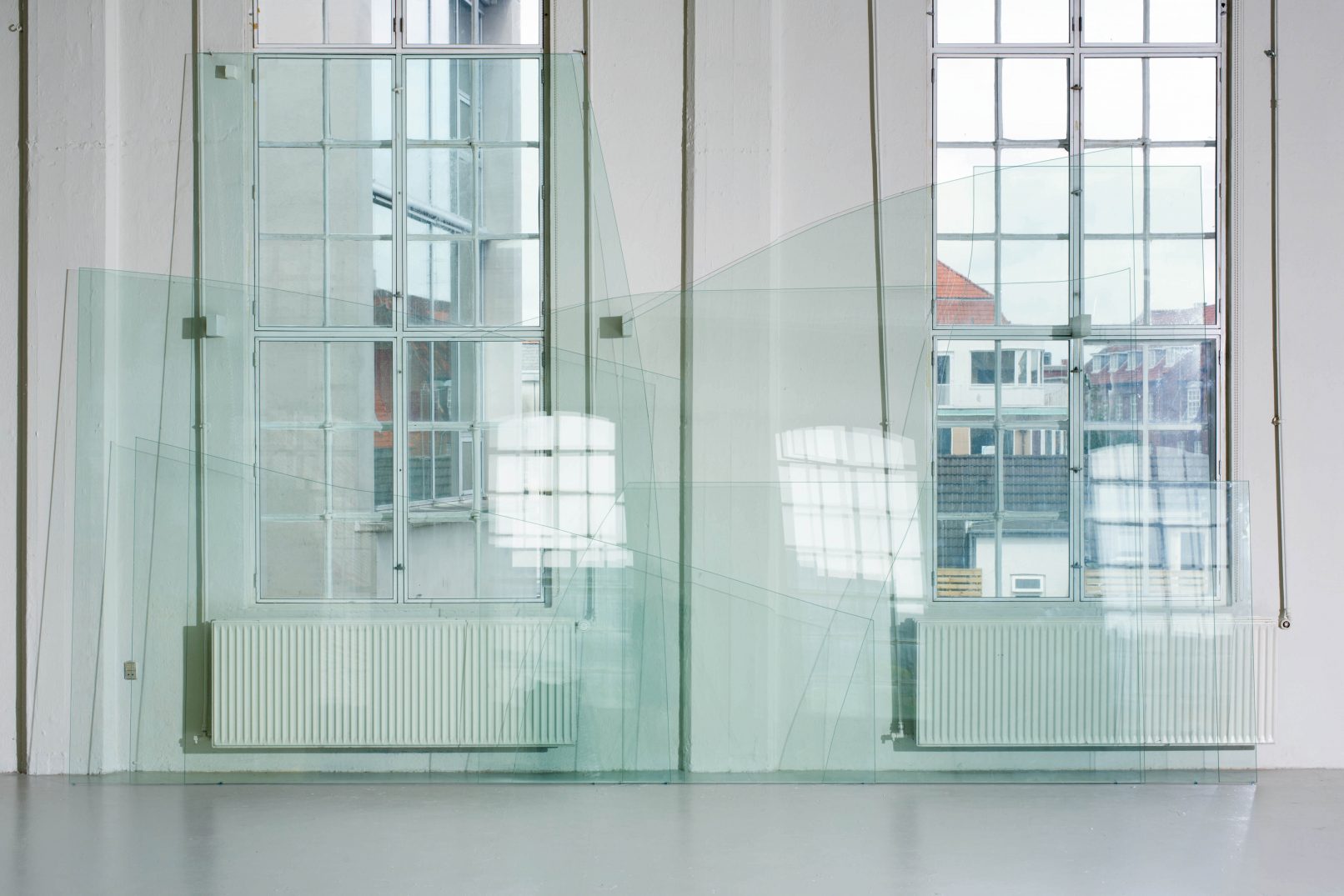 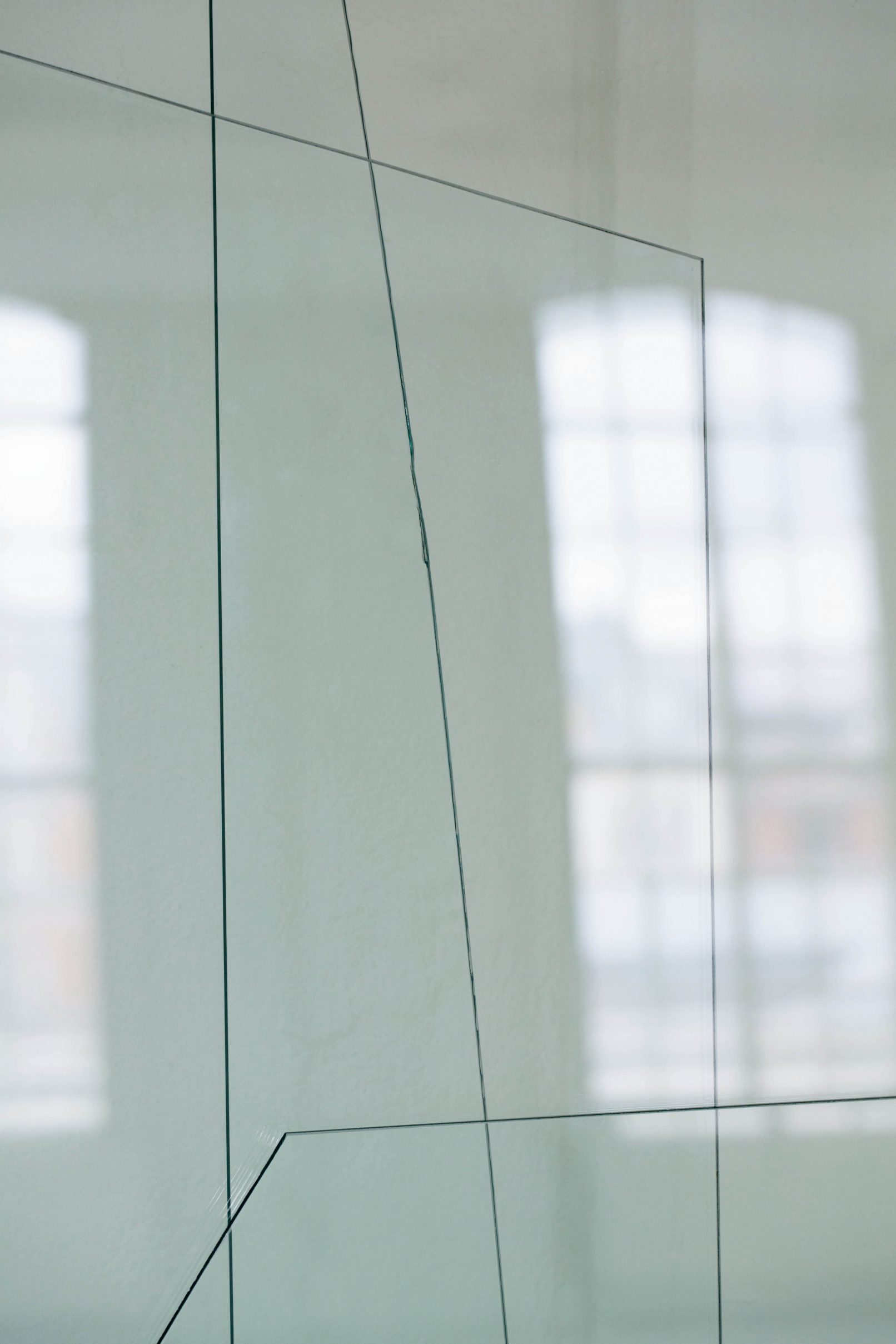 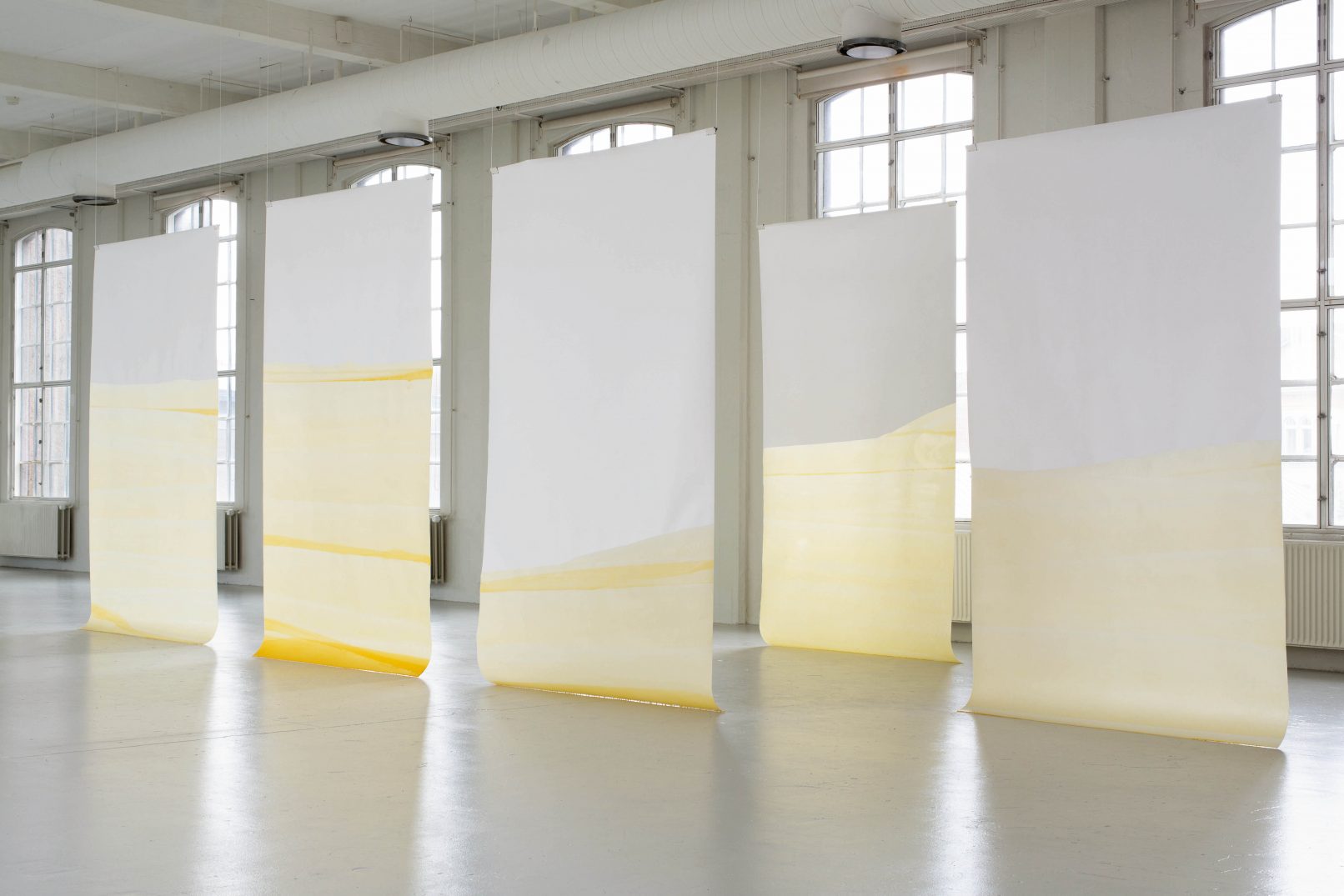 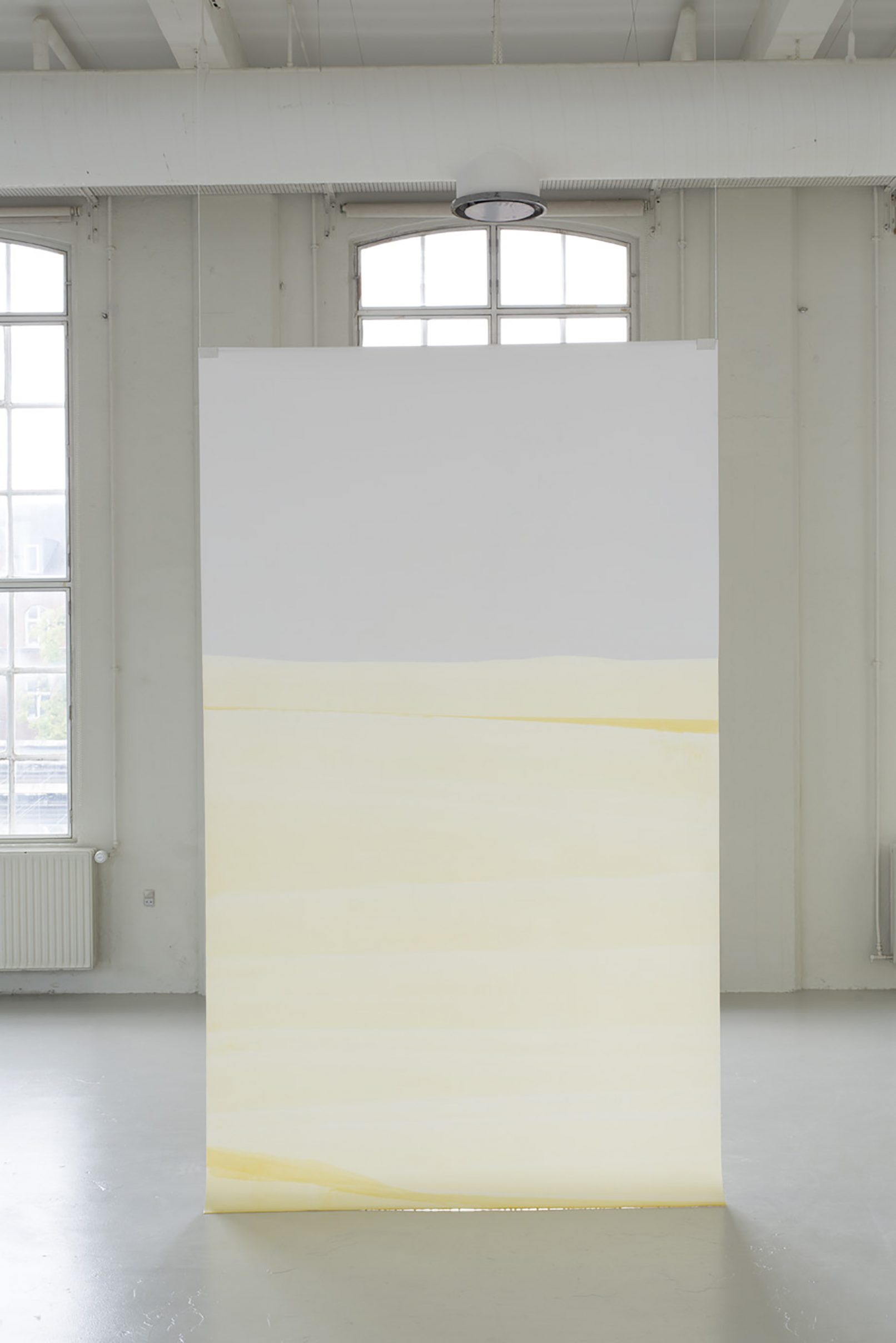 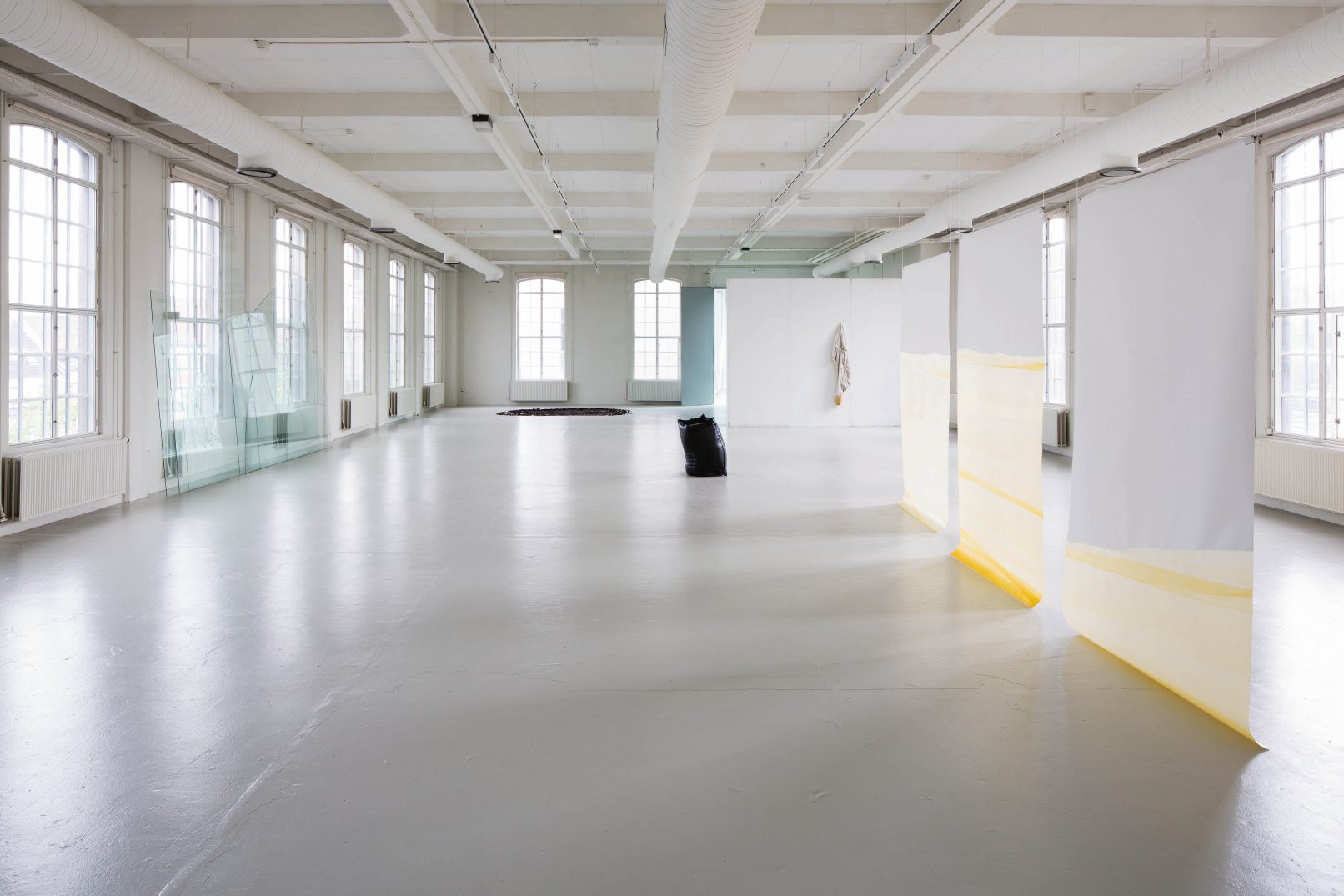 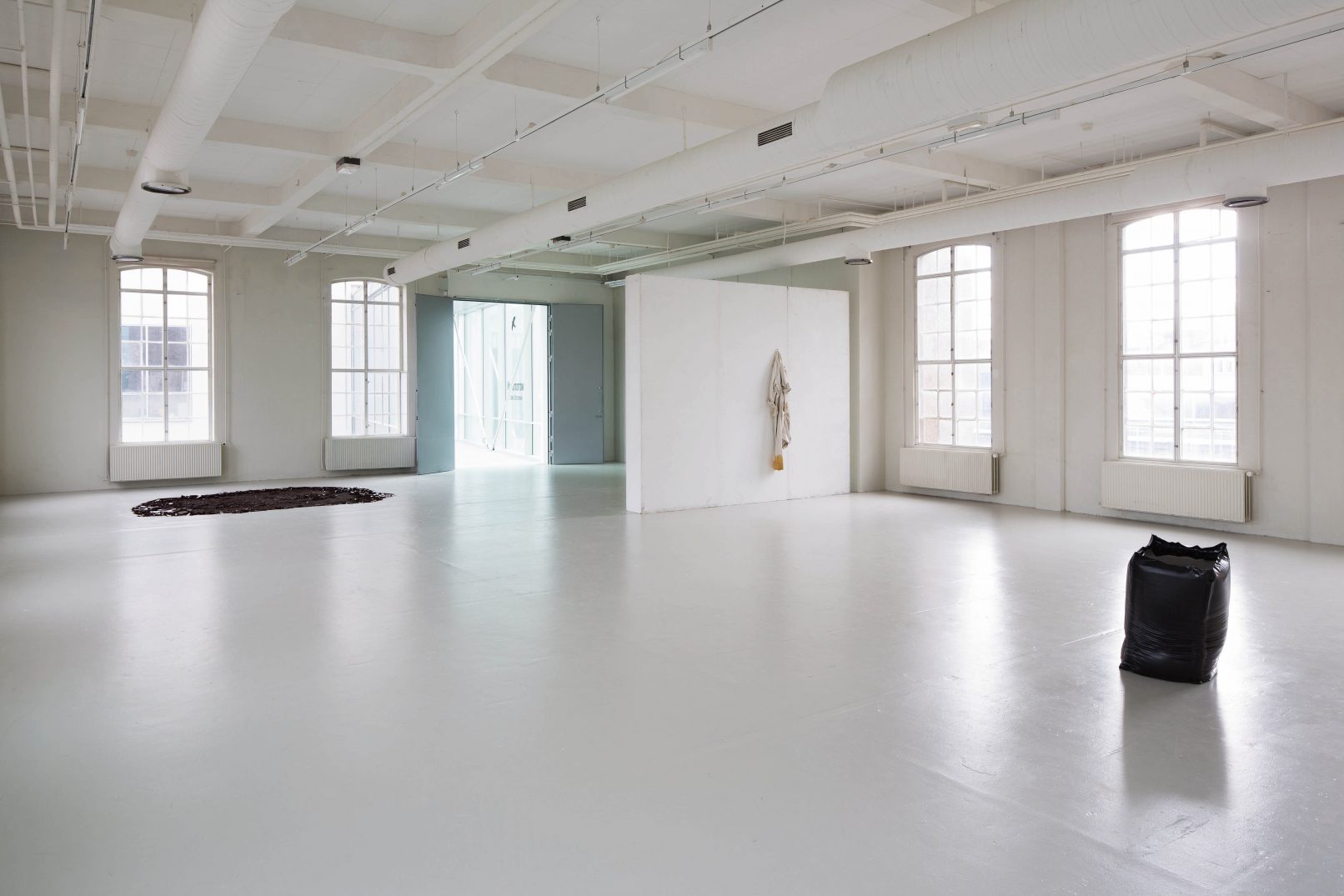 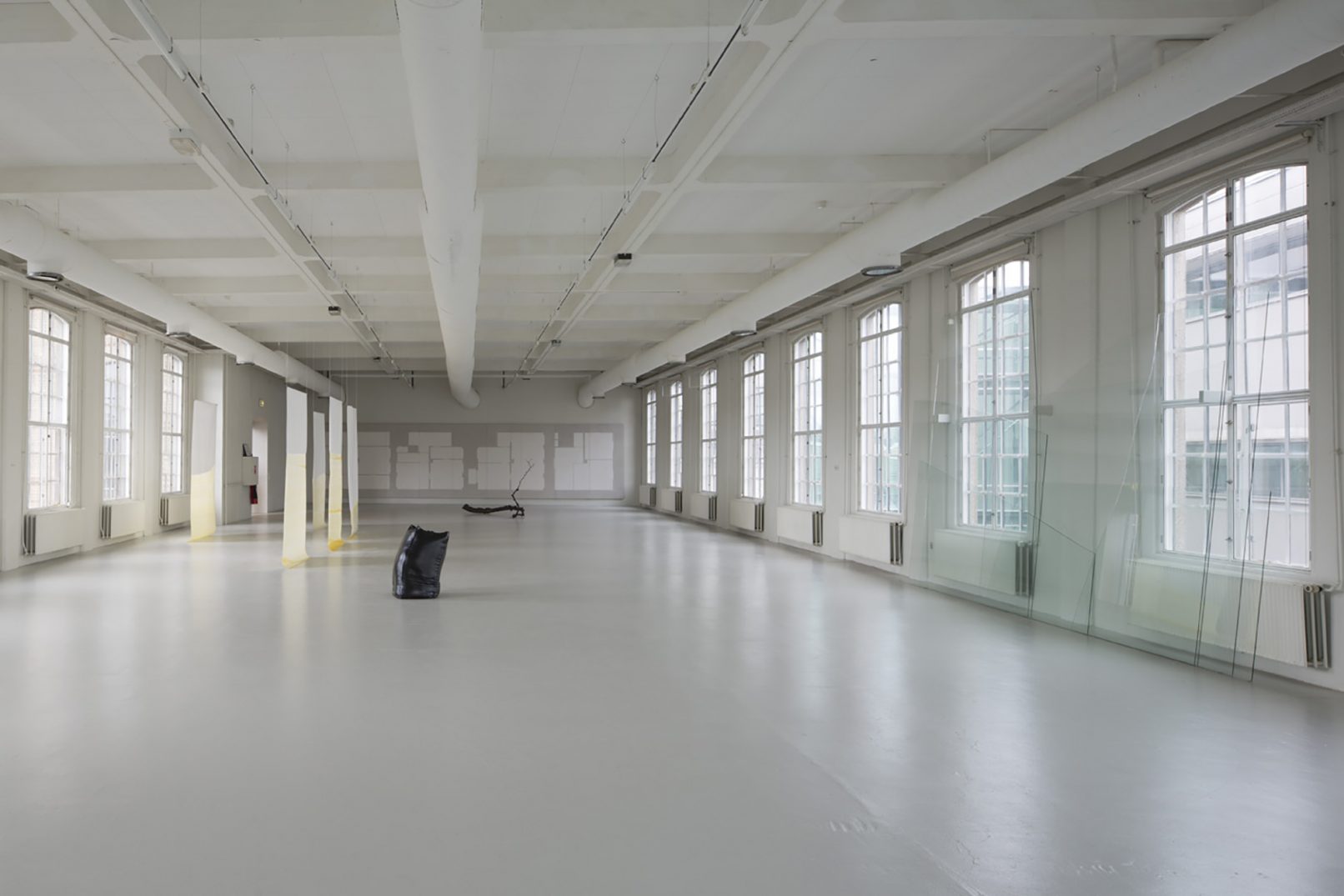 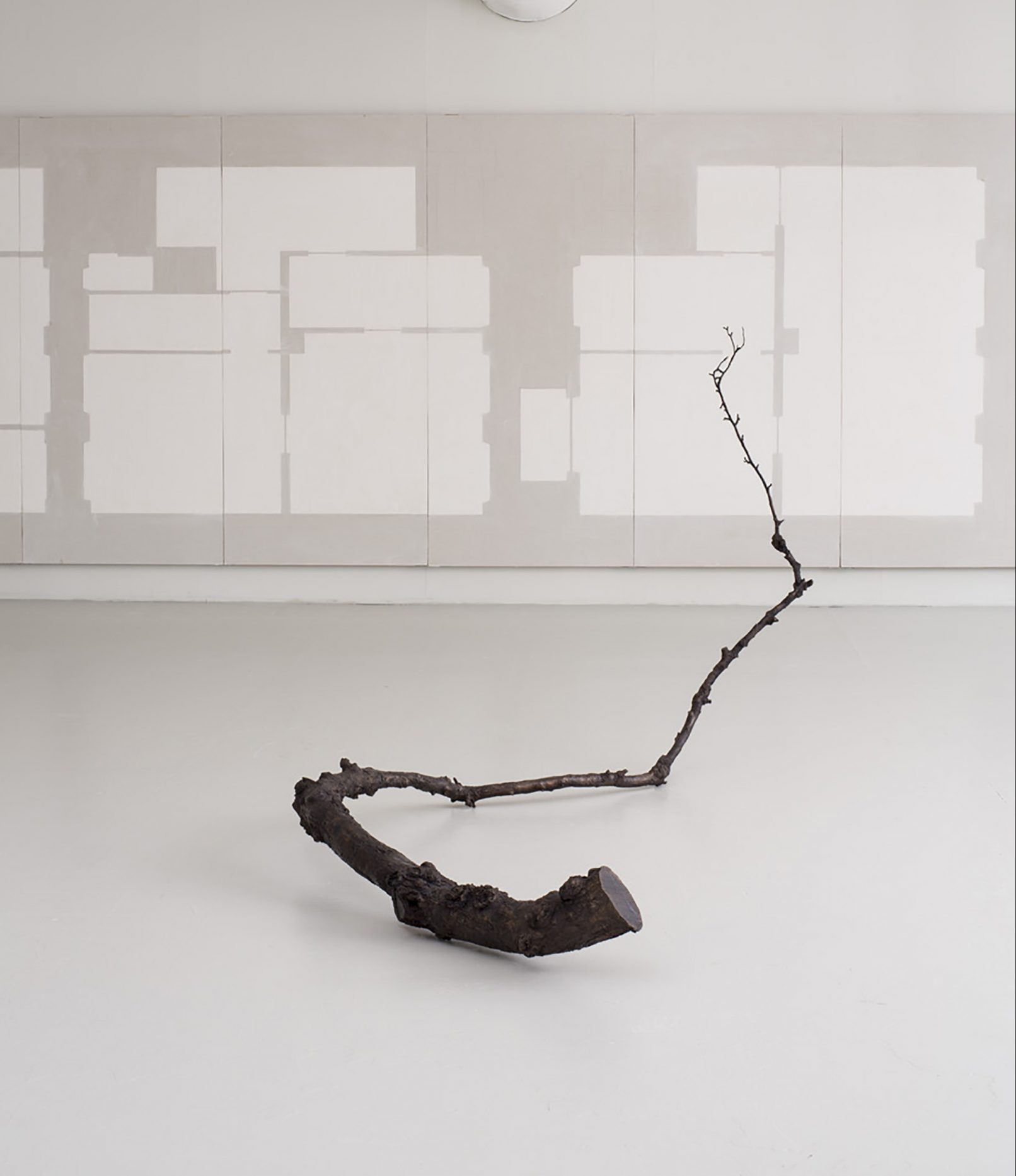 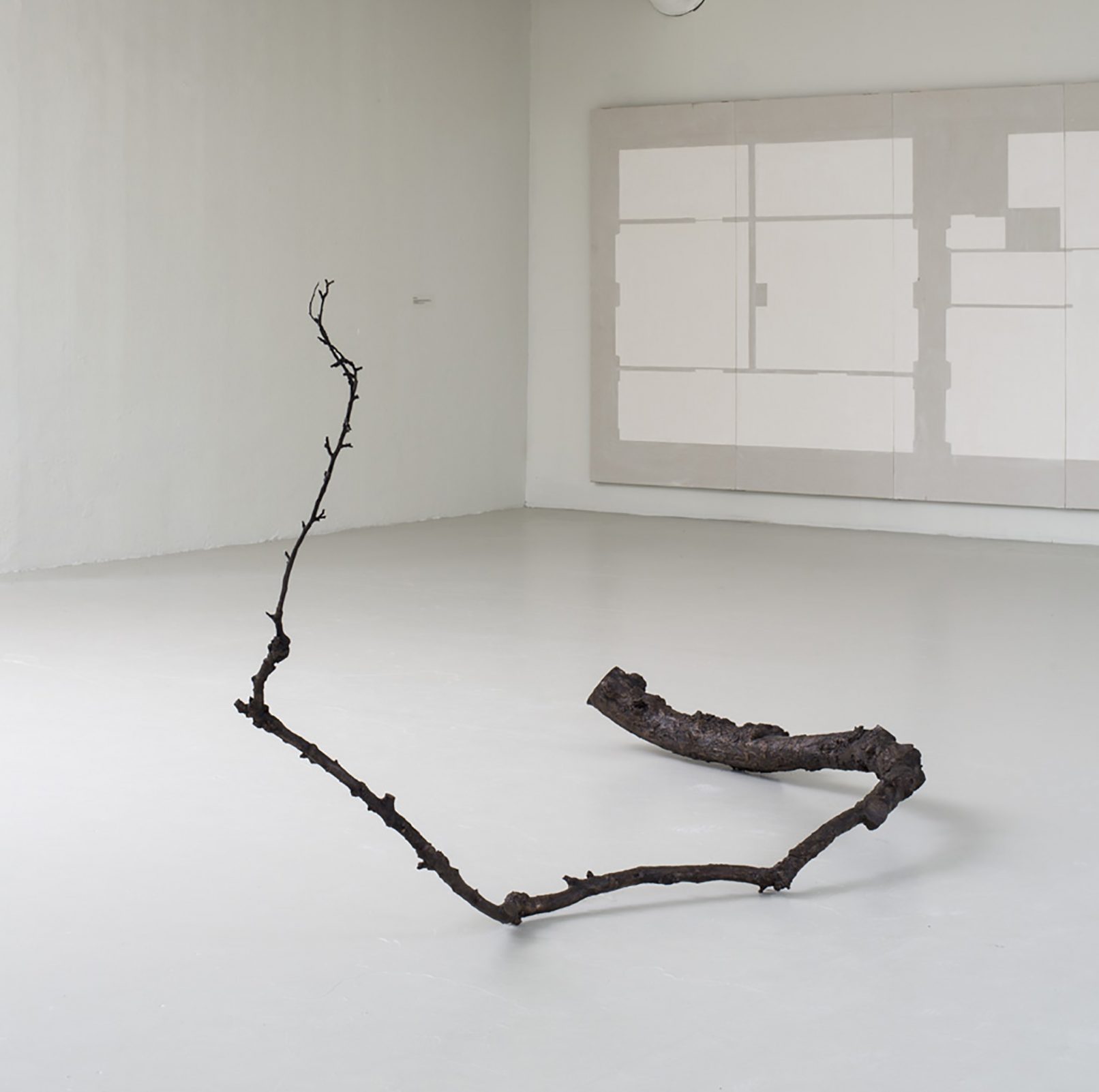 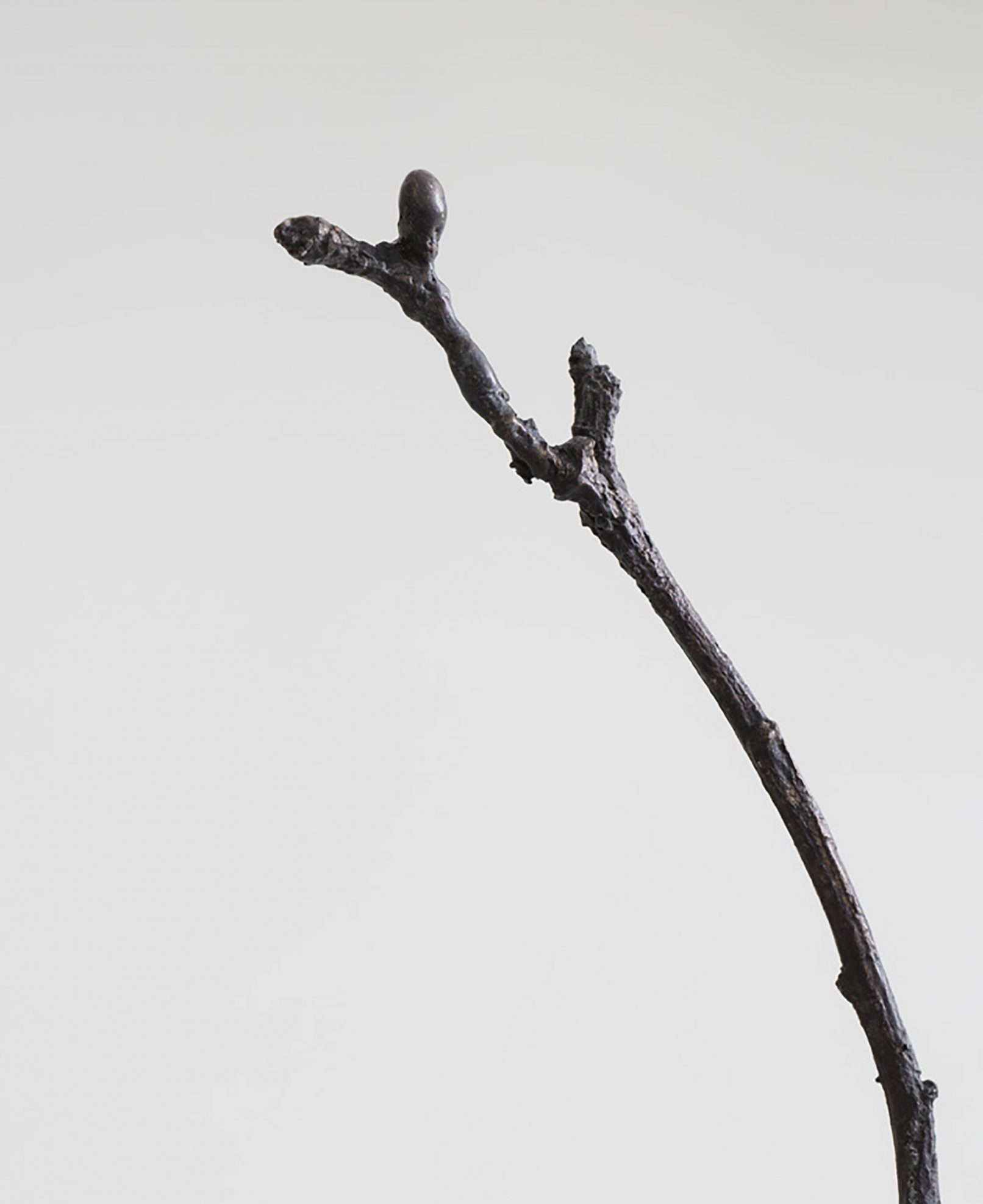 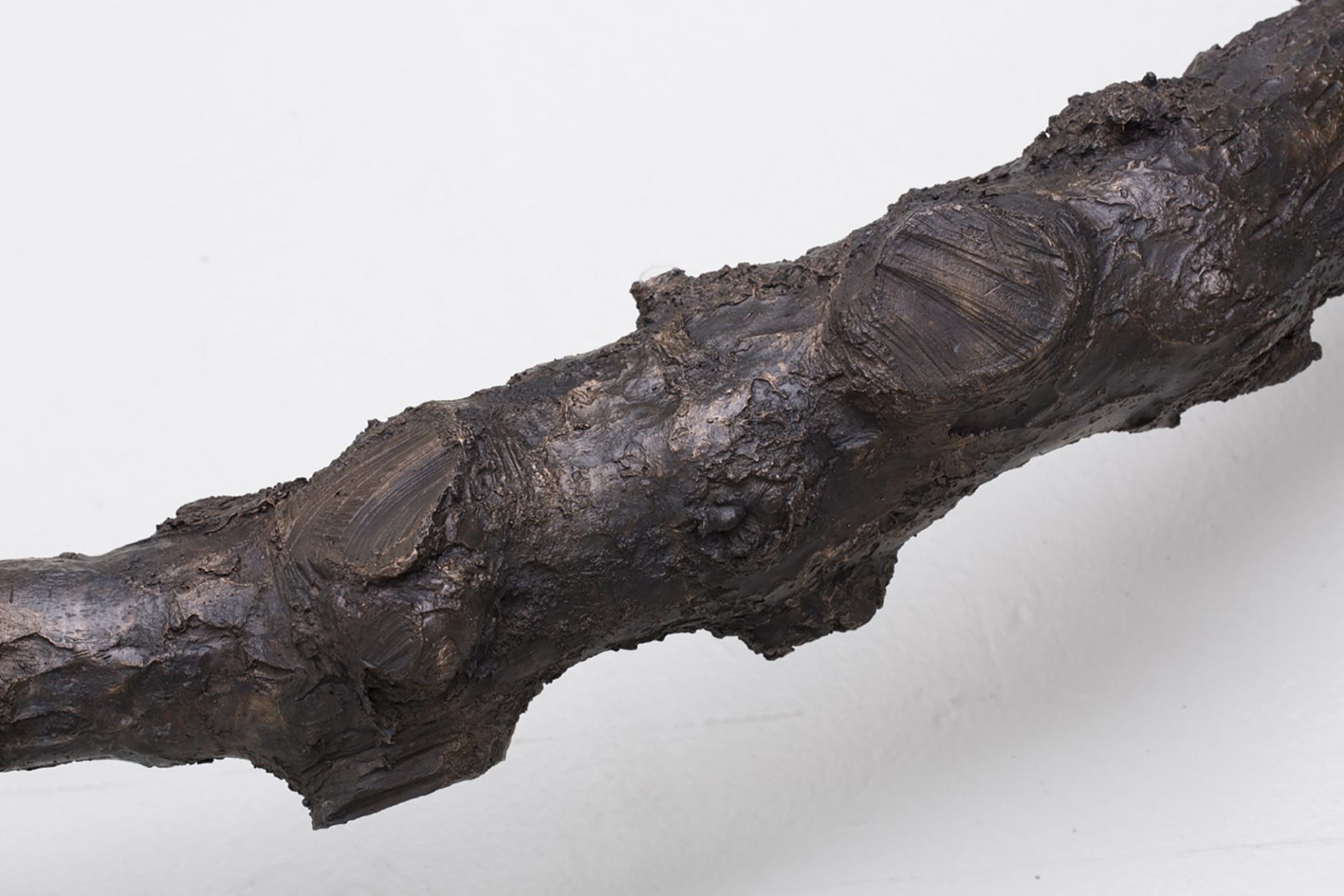 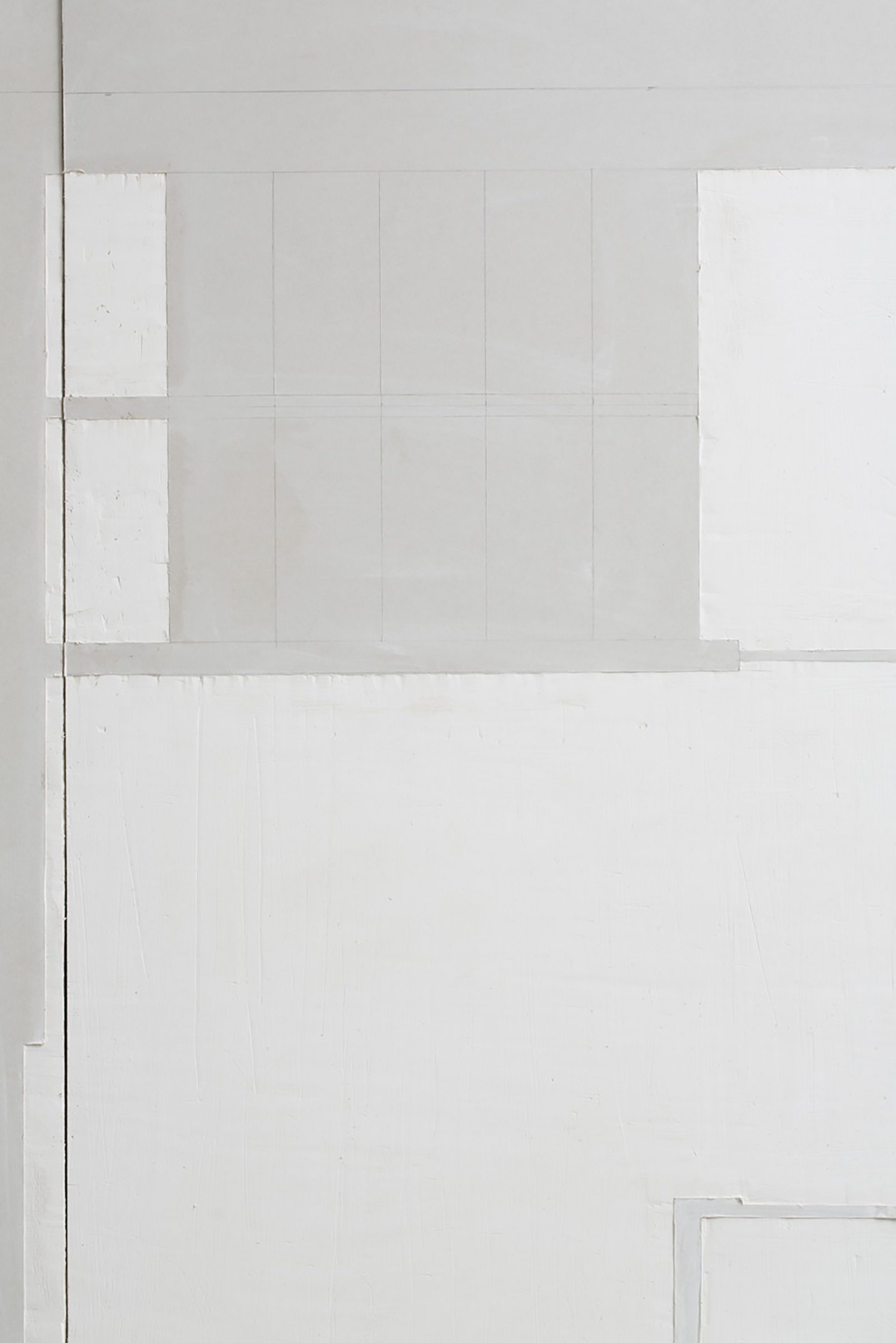