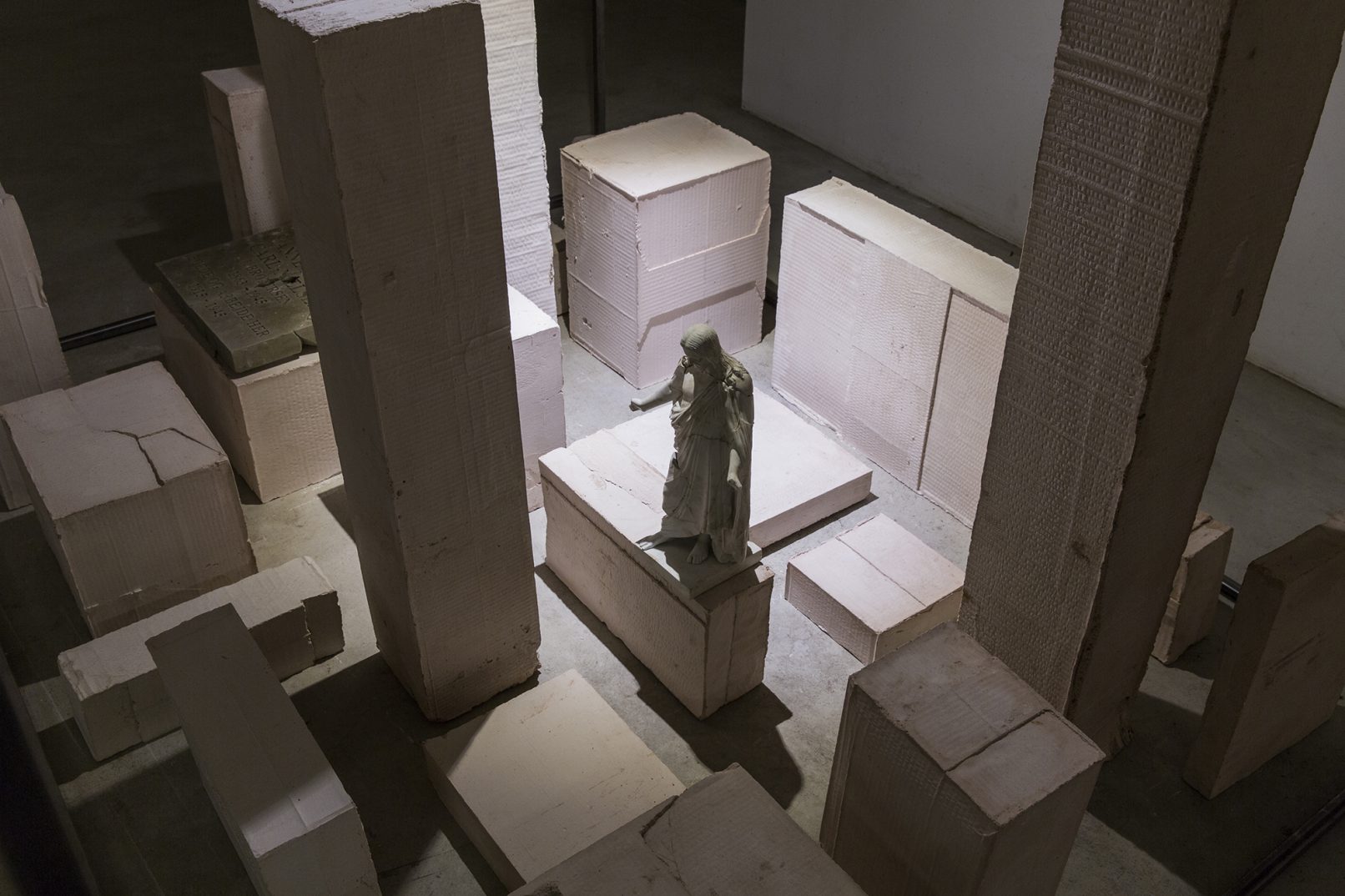 What do we choose to keep, and what stories lie behind the choices we make?  Salon des Refusés is about rejects and looking into the darkness, where not everything is entirely black. Based on the concept of the cellar as place and metaphor, the exhibition explores the hidden potential of the dark and the ways we use collecting, keeping and rejecting to construct our identities.

In the work Blind, a Venetian blind with the everyday function of separating the public and the private hangs like an archaeological find. In Seeds of all Life, ostrich eggs are exhibited on a flimsy table alongside bronze casts that could, in principle, have been used to cast the eggs themselves like an outer shell enclosing the actual eggshell, dislocating and inverting meaning. The translation from one material to another allows for the cast object to be removed from categories of use and perception and instead it is relocated to a much more fluid state between image, process and language.

The title Salon des Refusés is also the name of the 1863 exhibition of artworks that had been rejected by the jury of Paris Salon, the official, annual showcase for French art. The title thus refers to the history of Den Frie Centre of Contemporary Art, which was founded by Danish artists as an alternative to juried exhibitions. 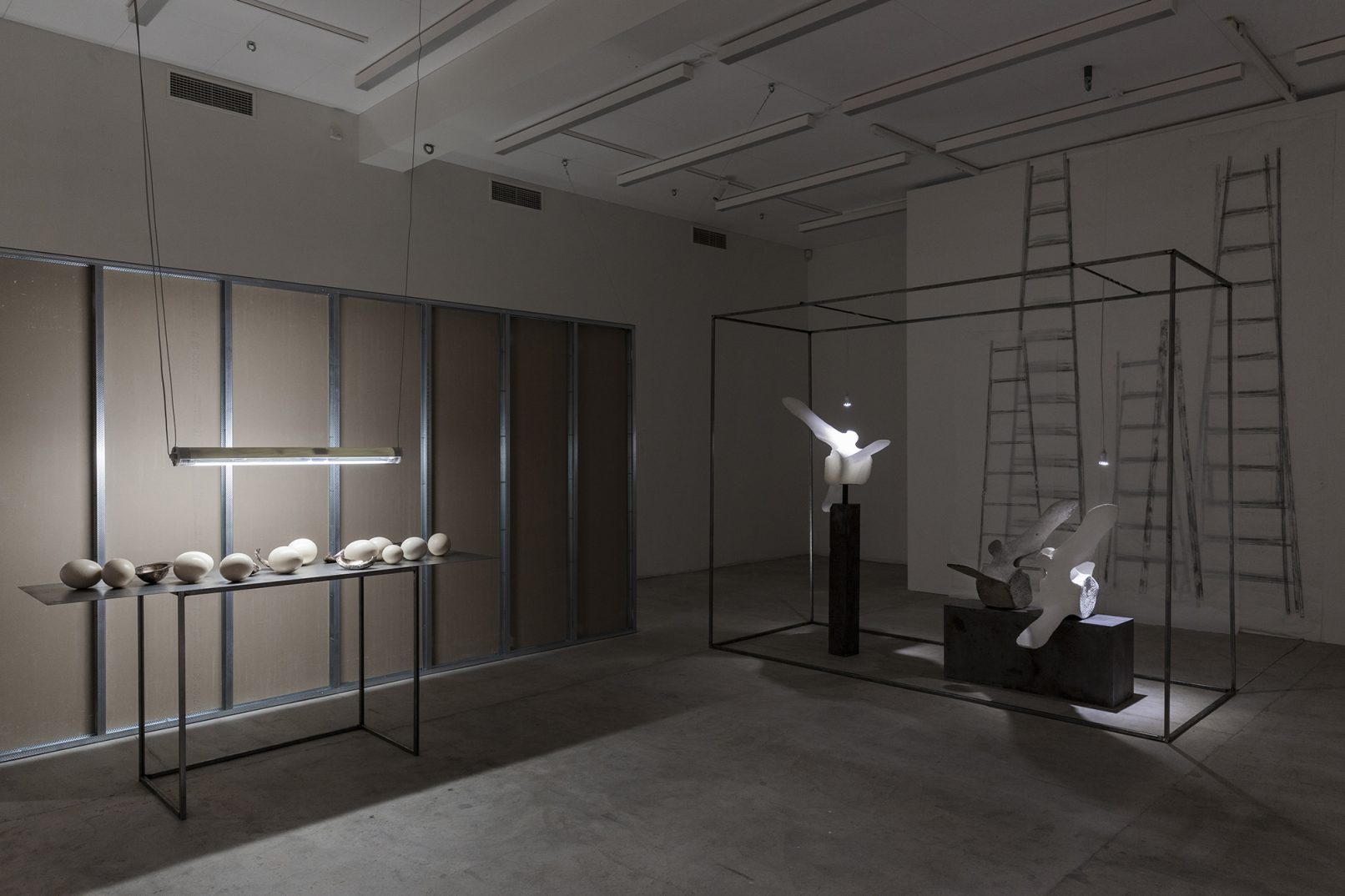 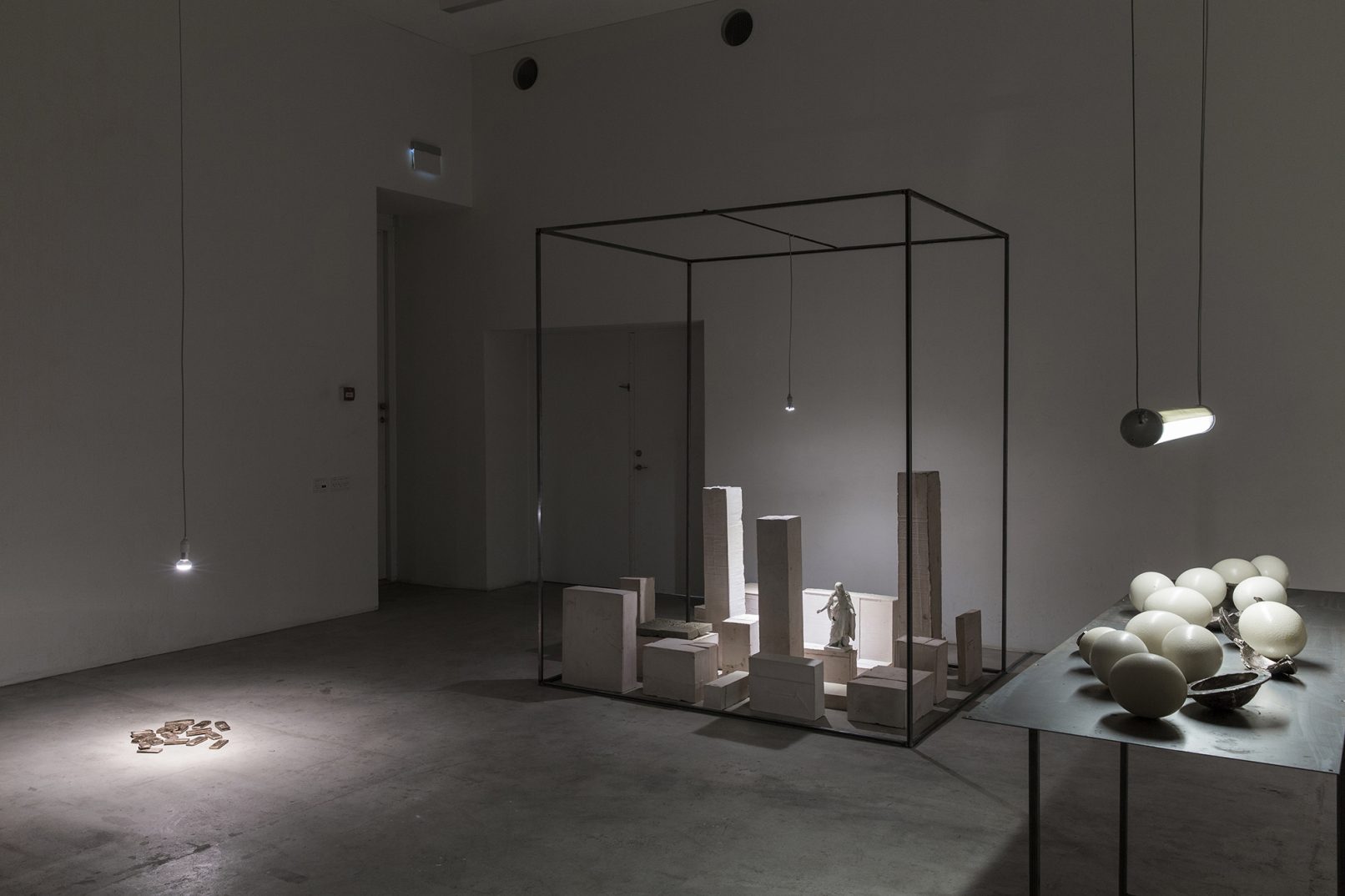 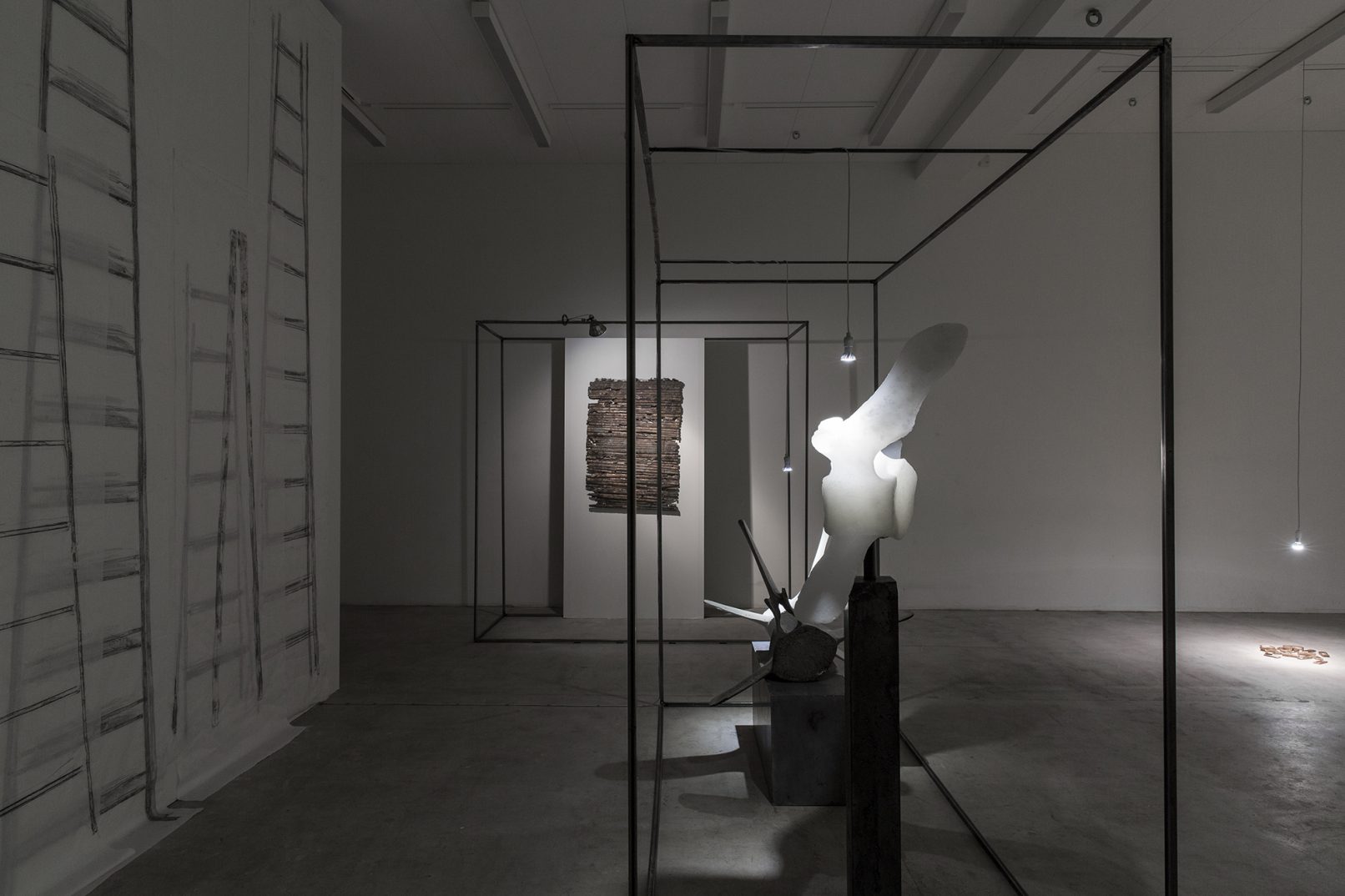 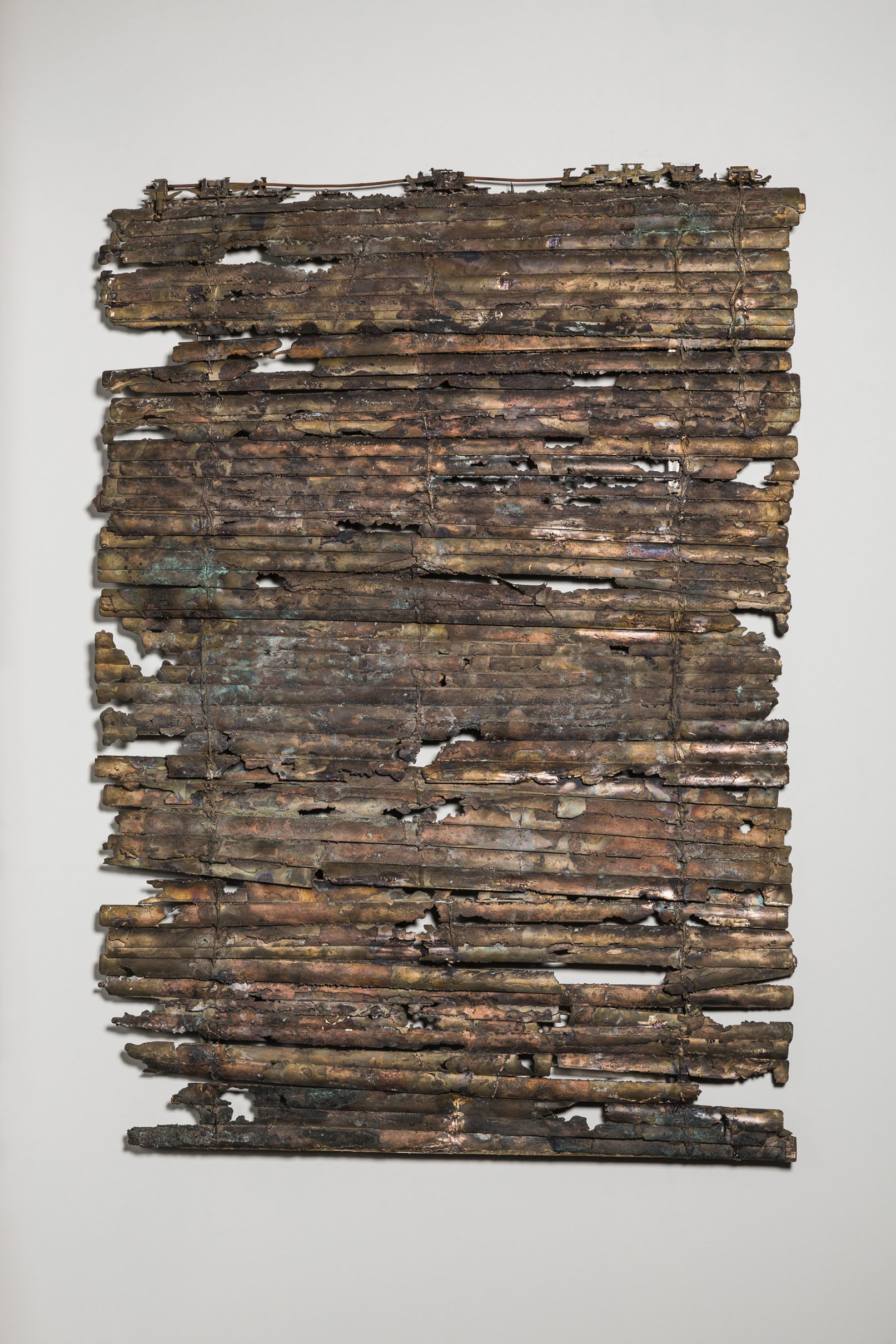 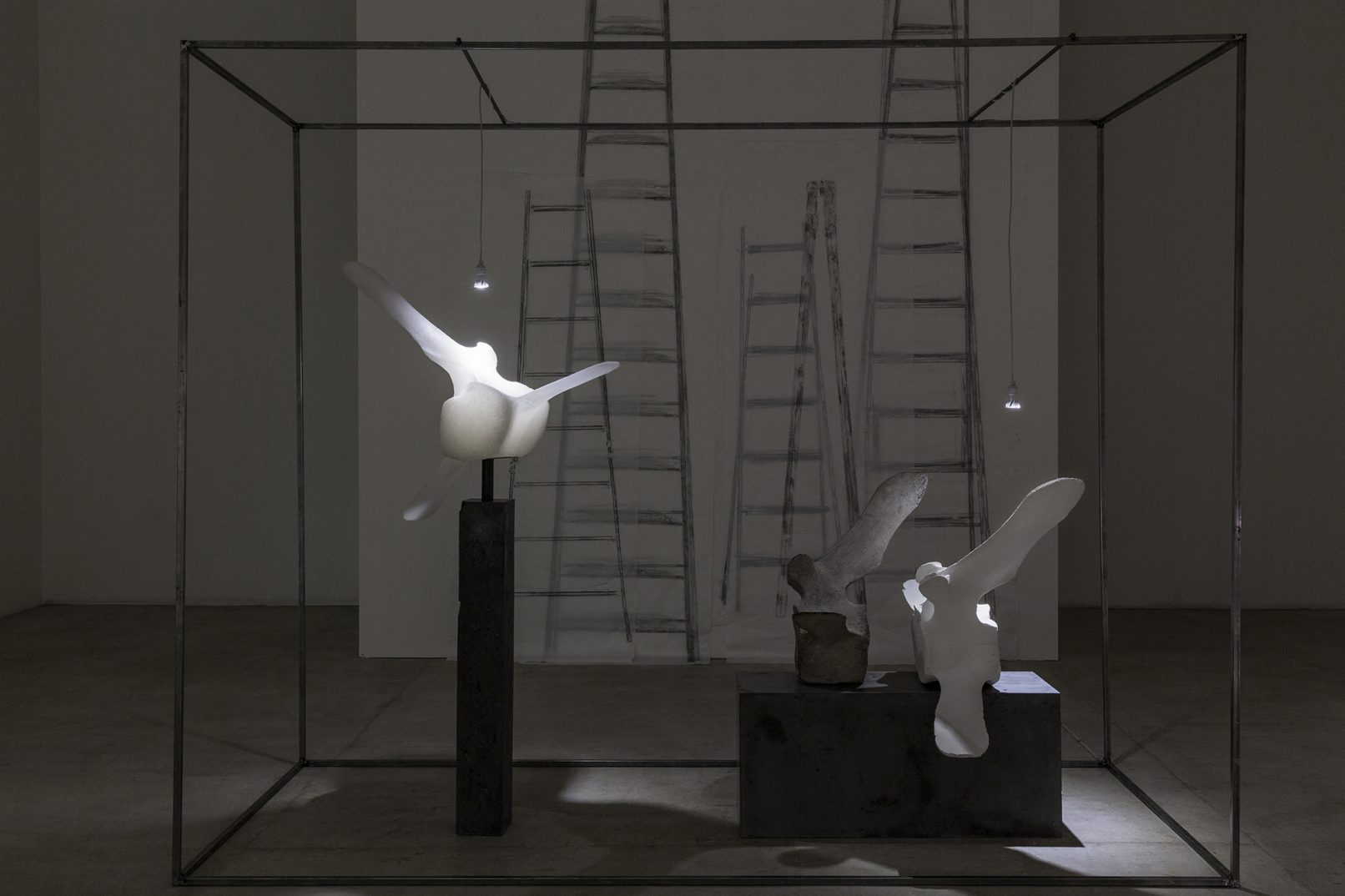 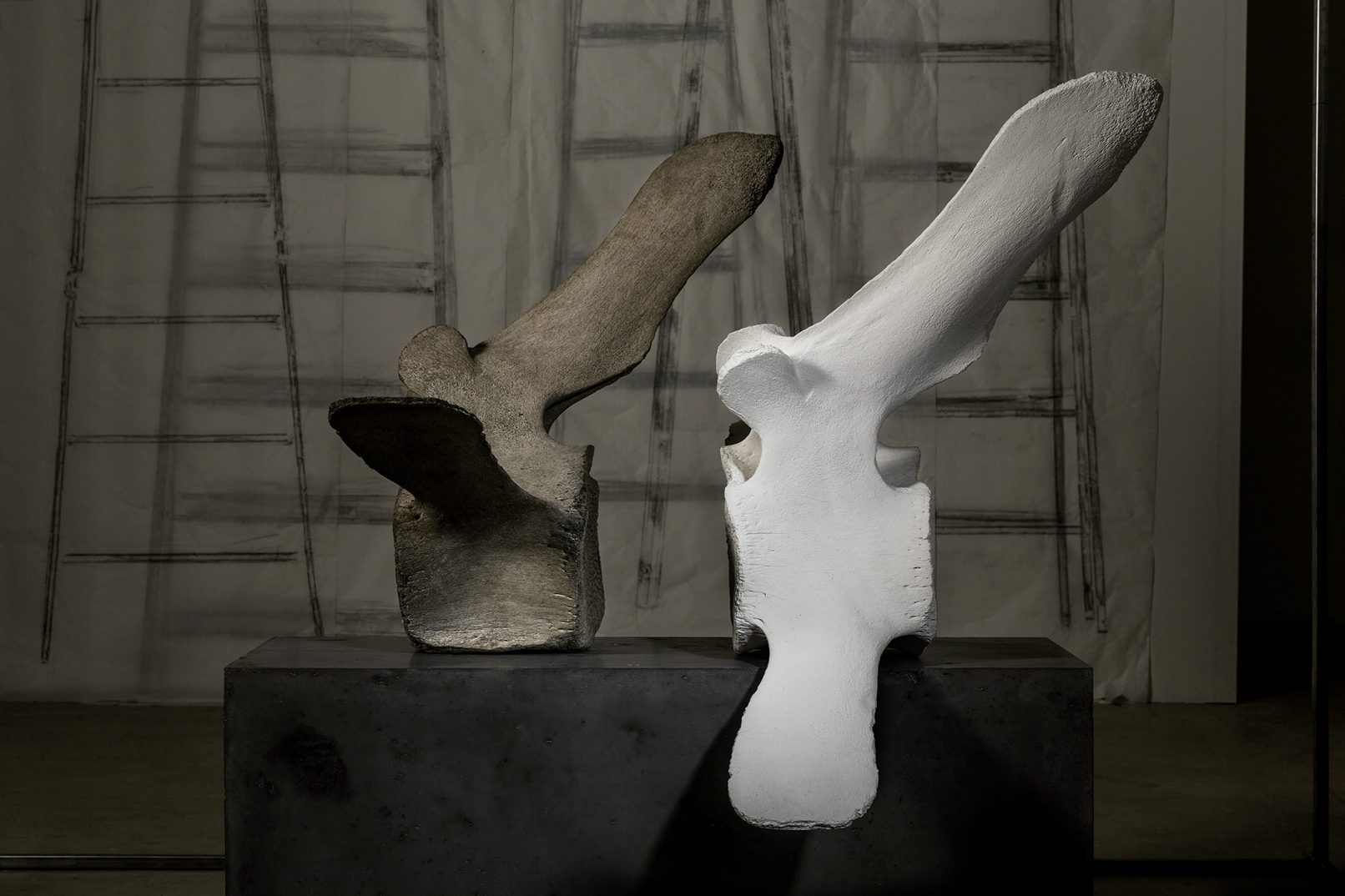 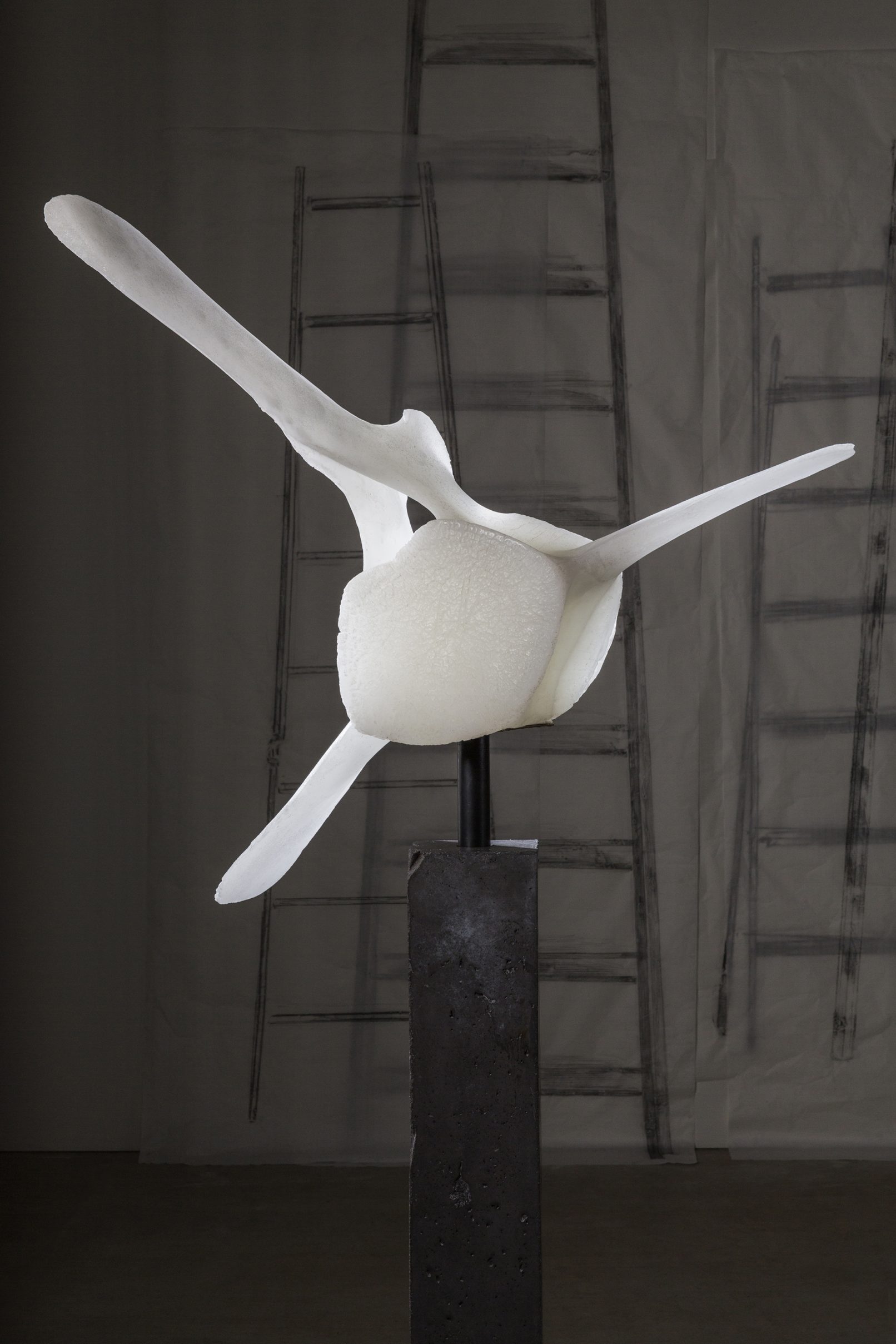 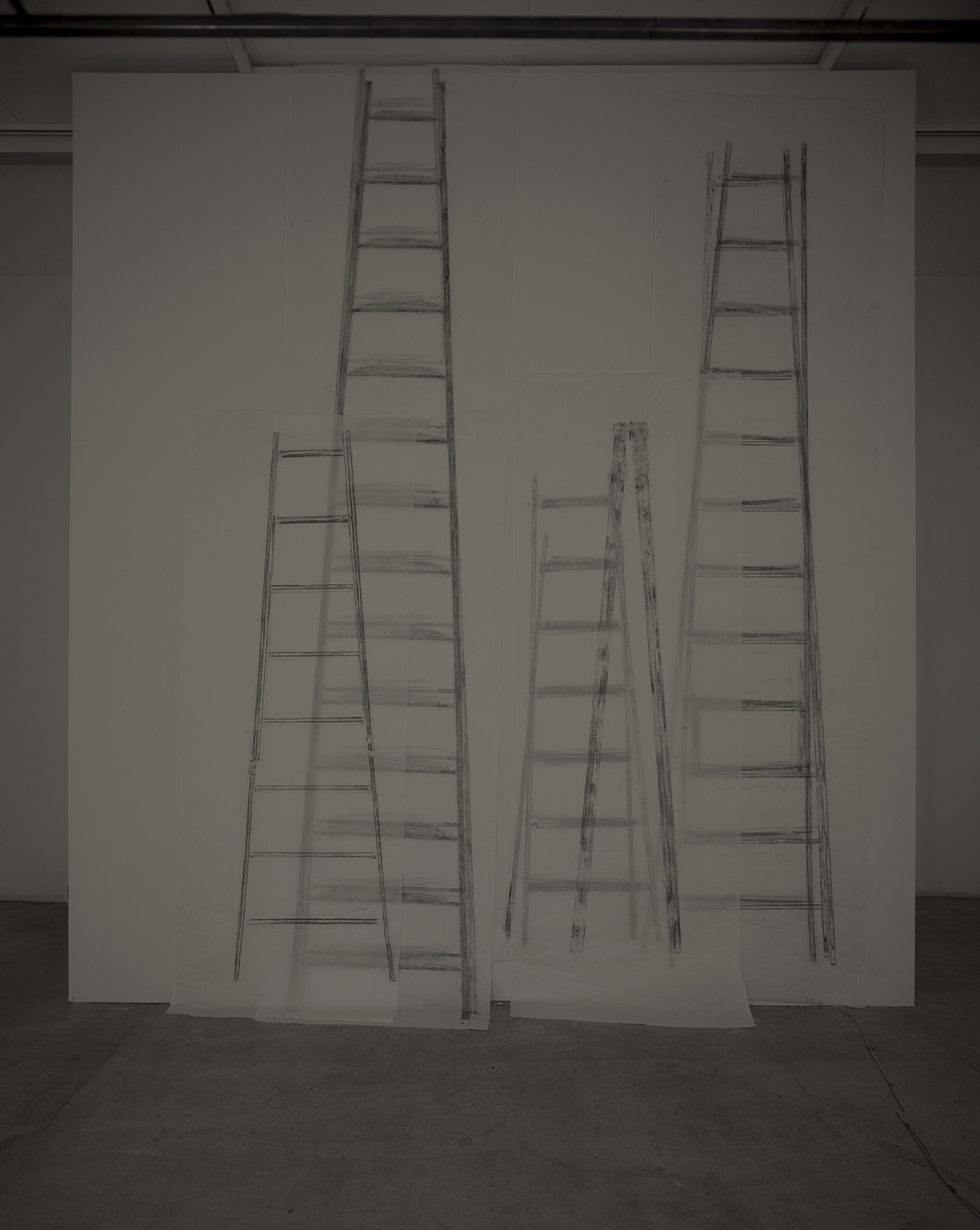 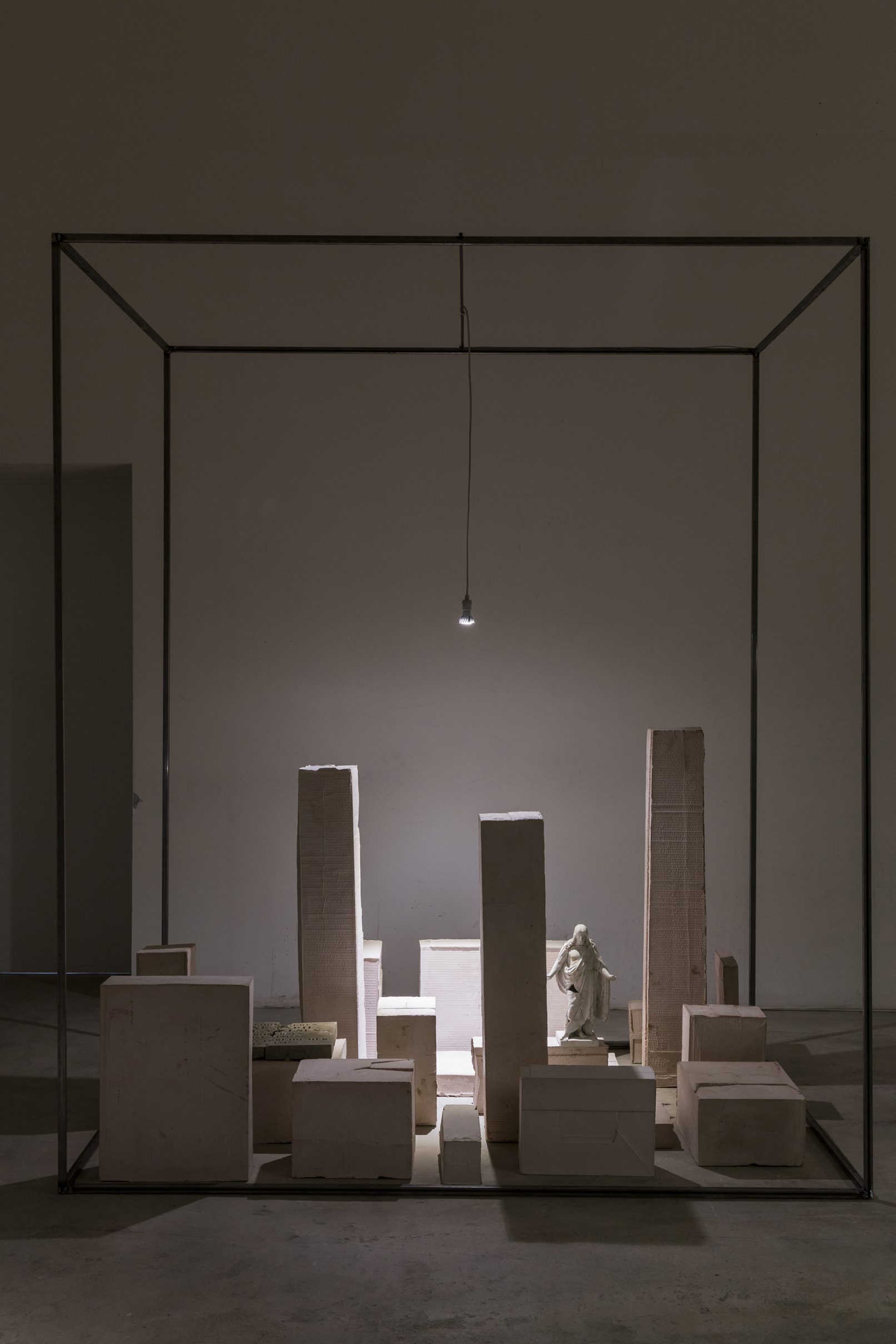 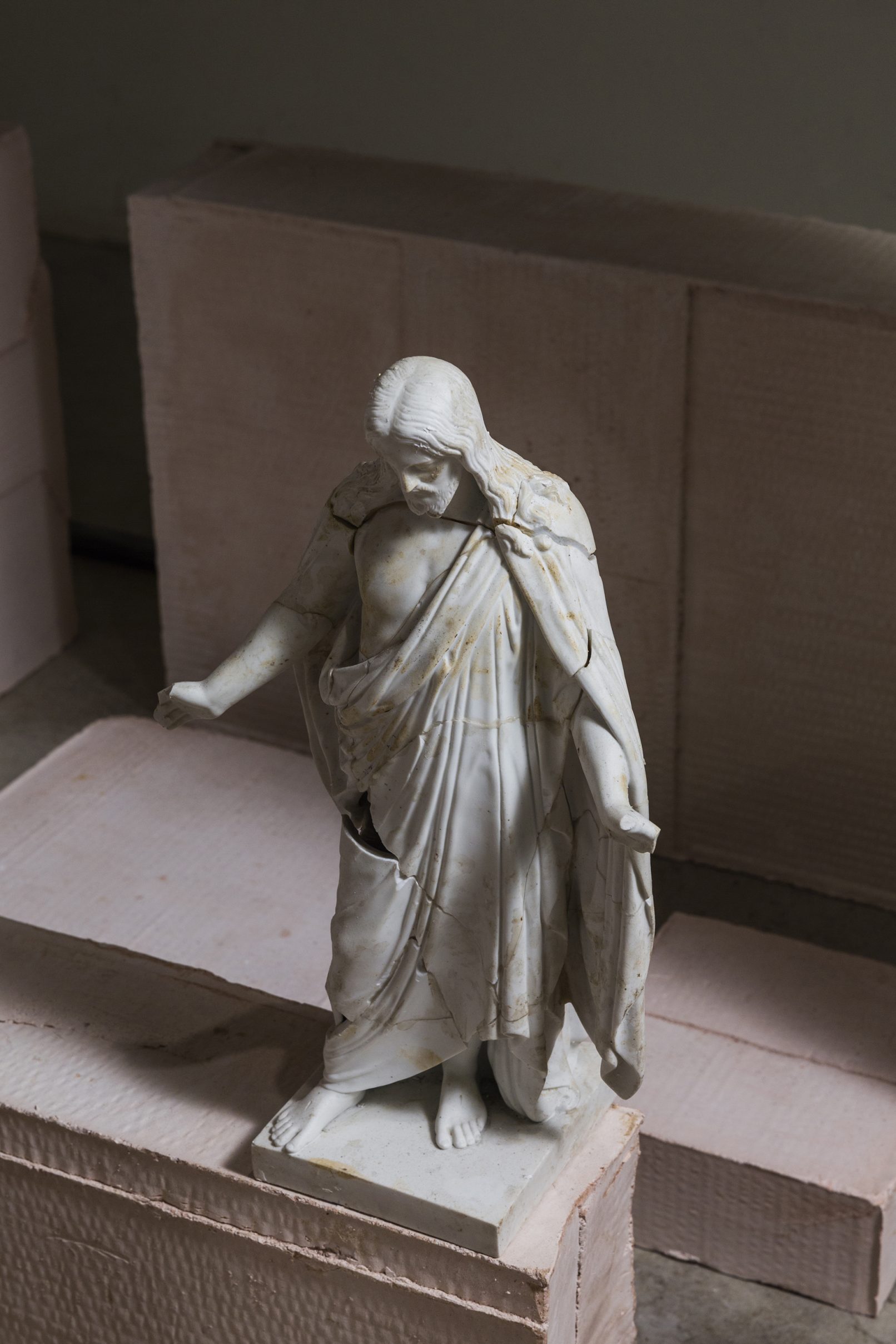 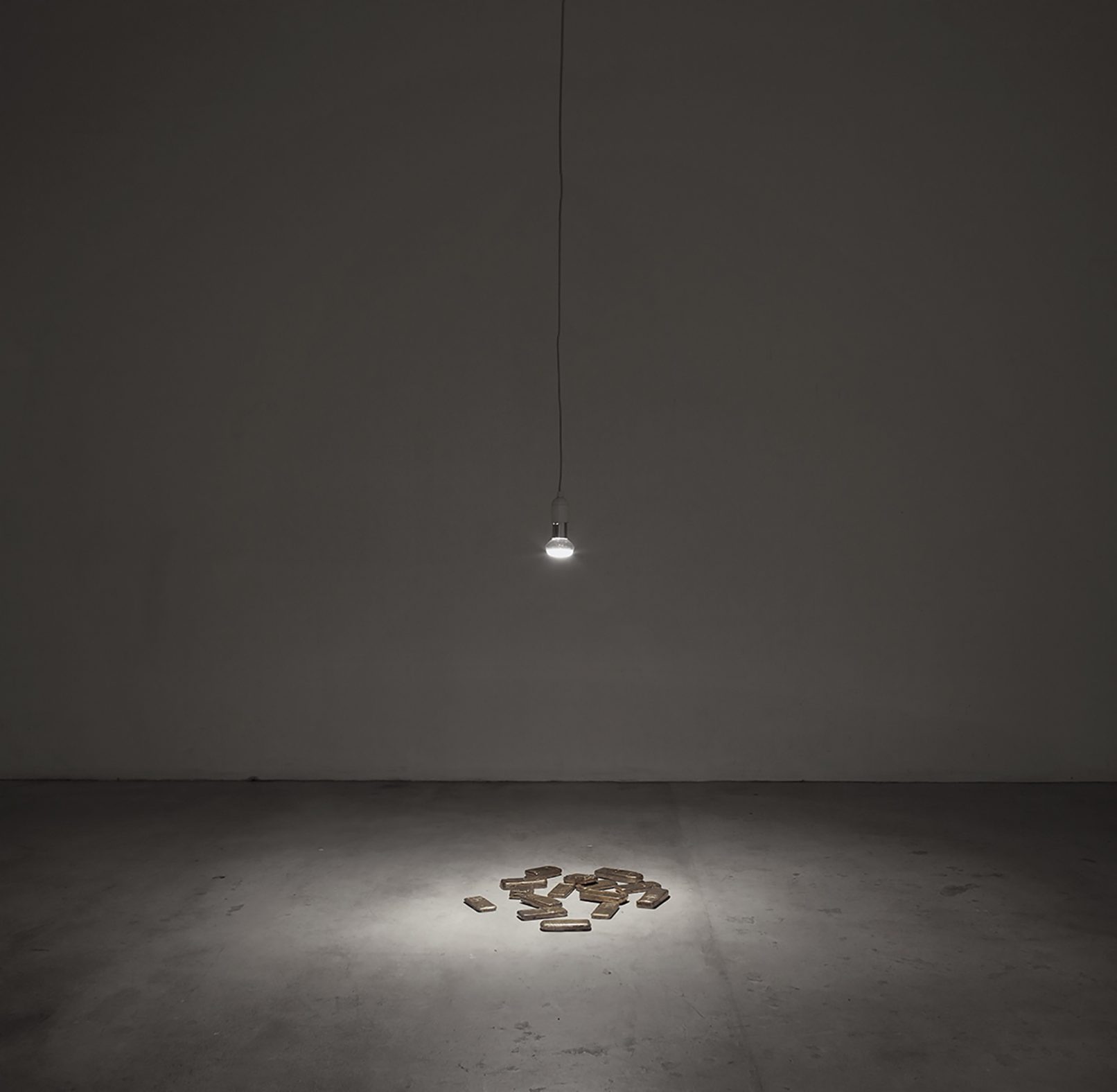 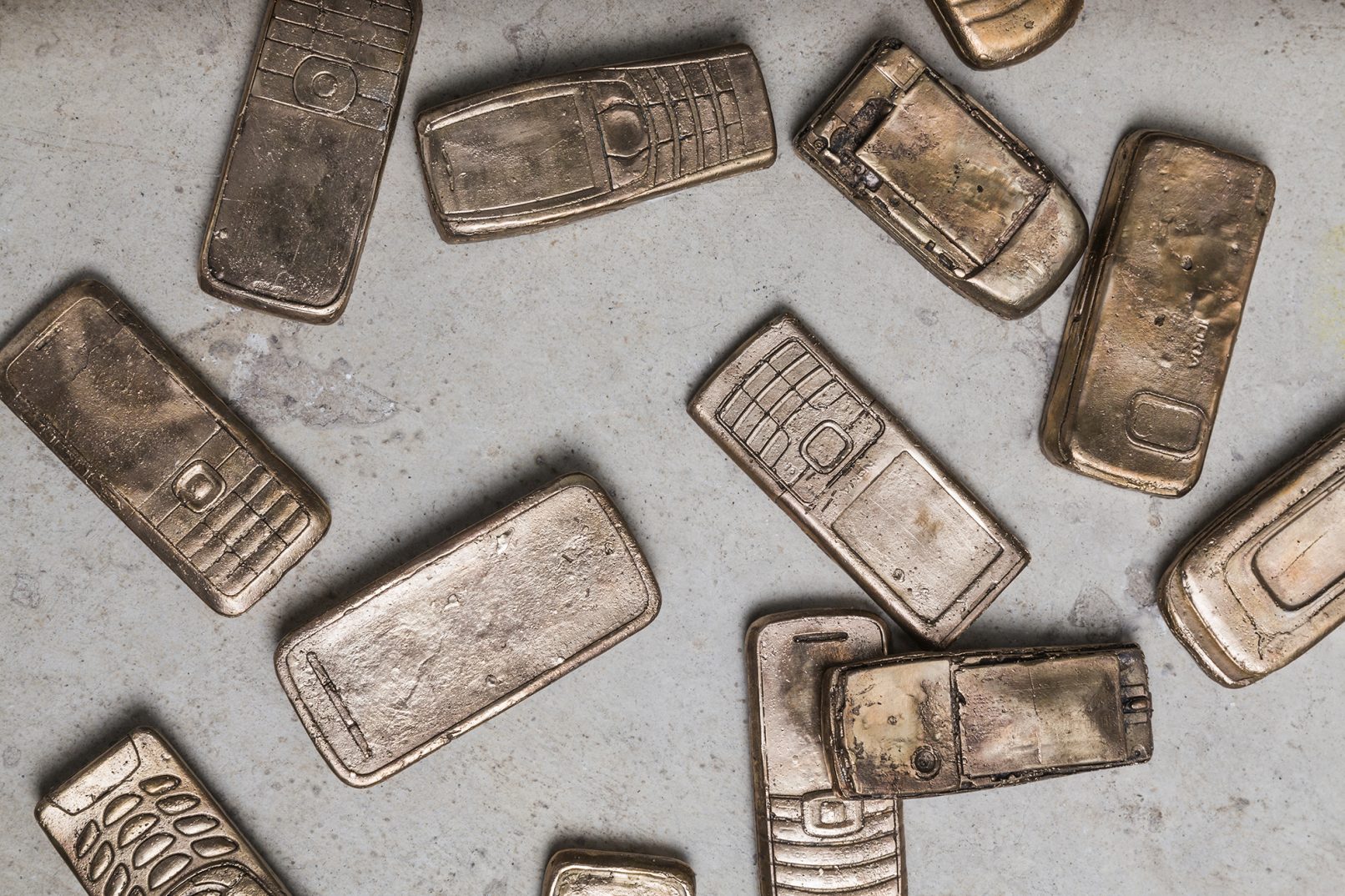 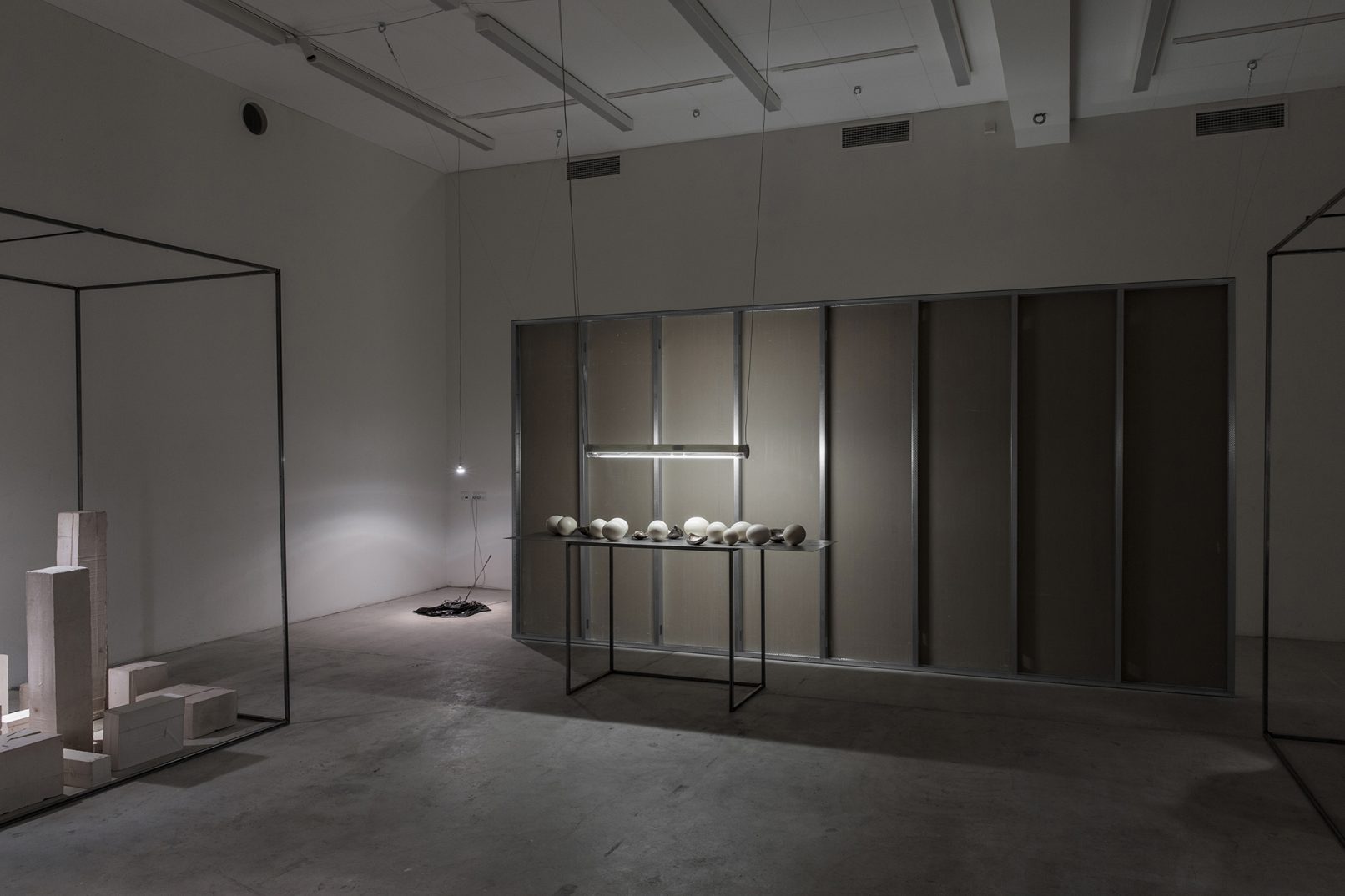 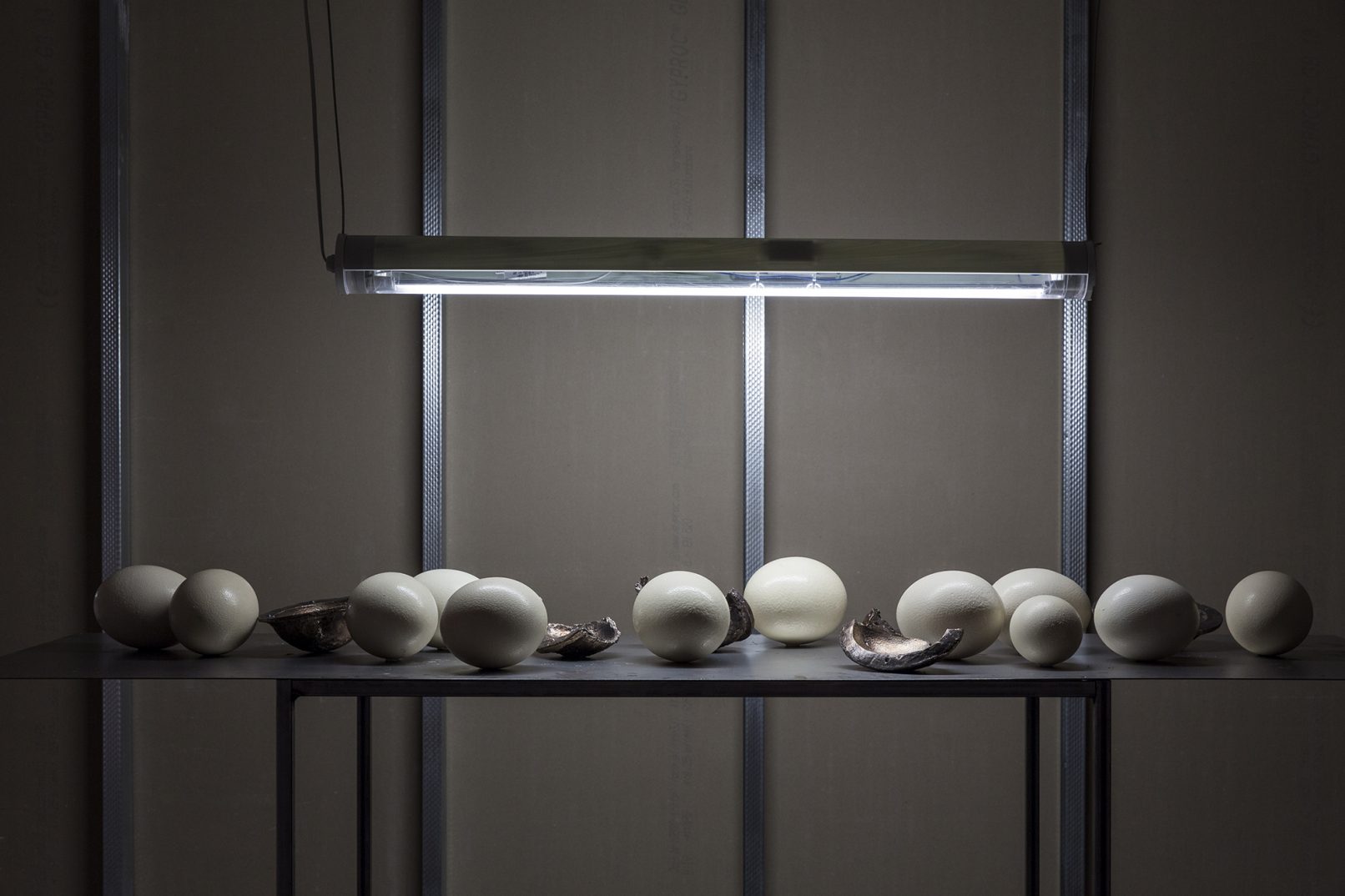 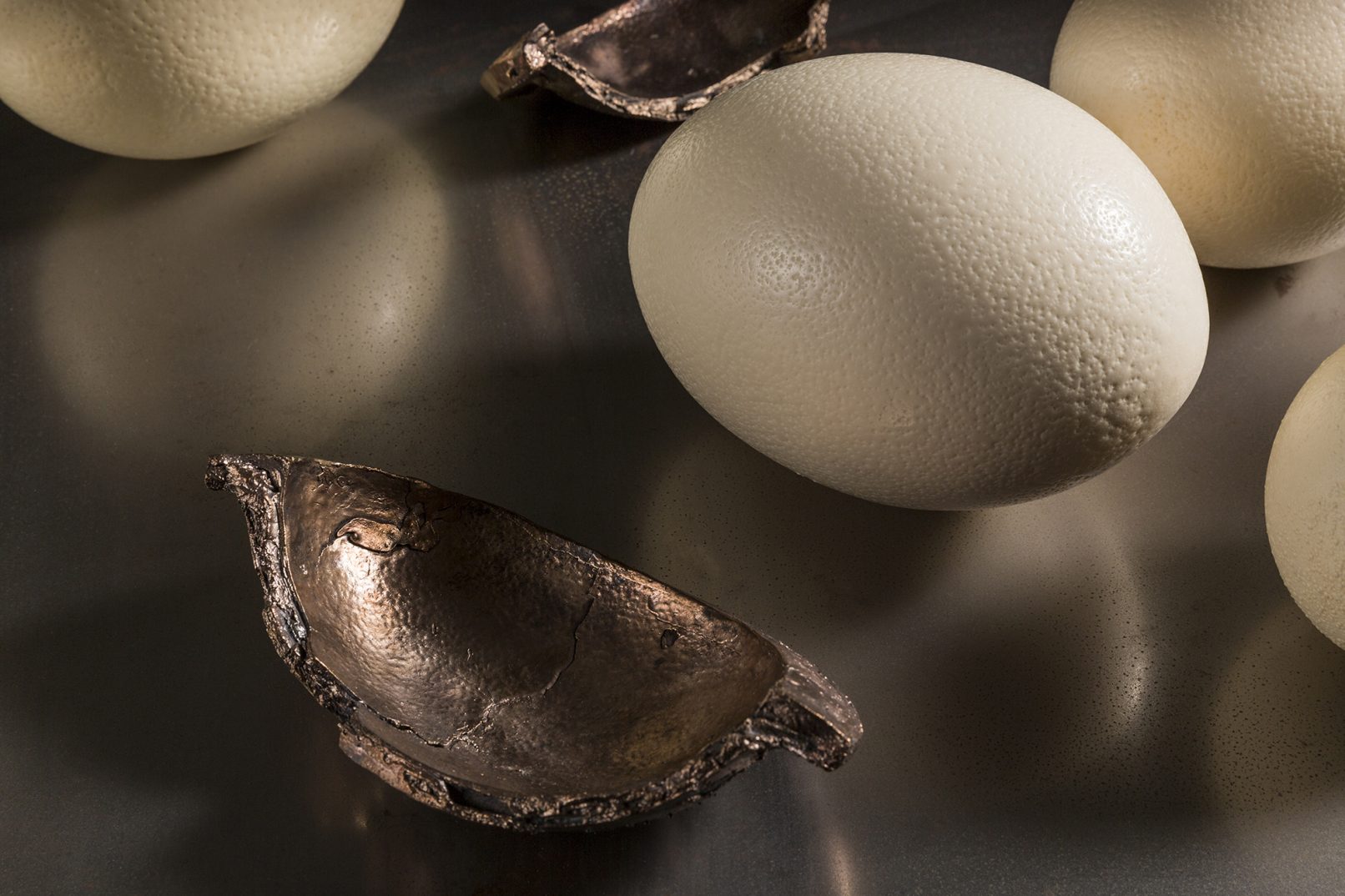 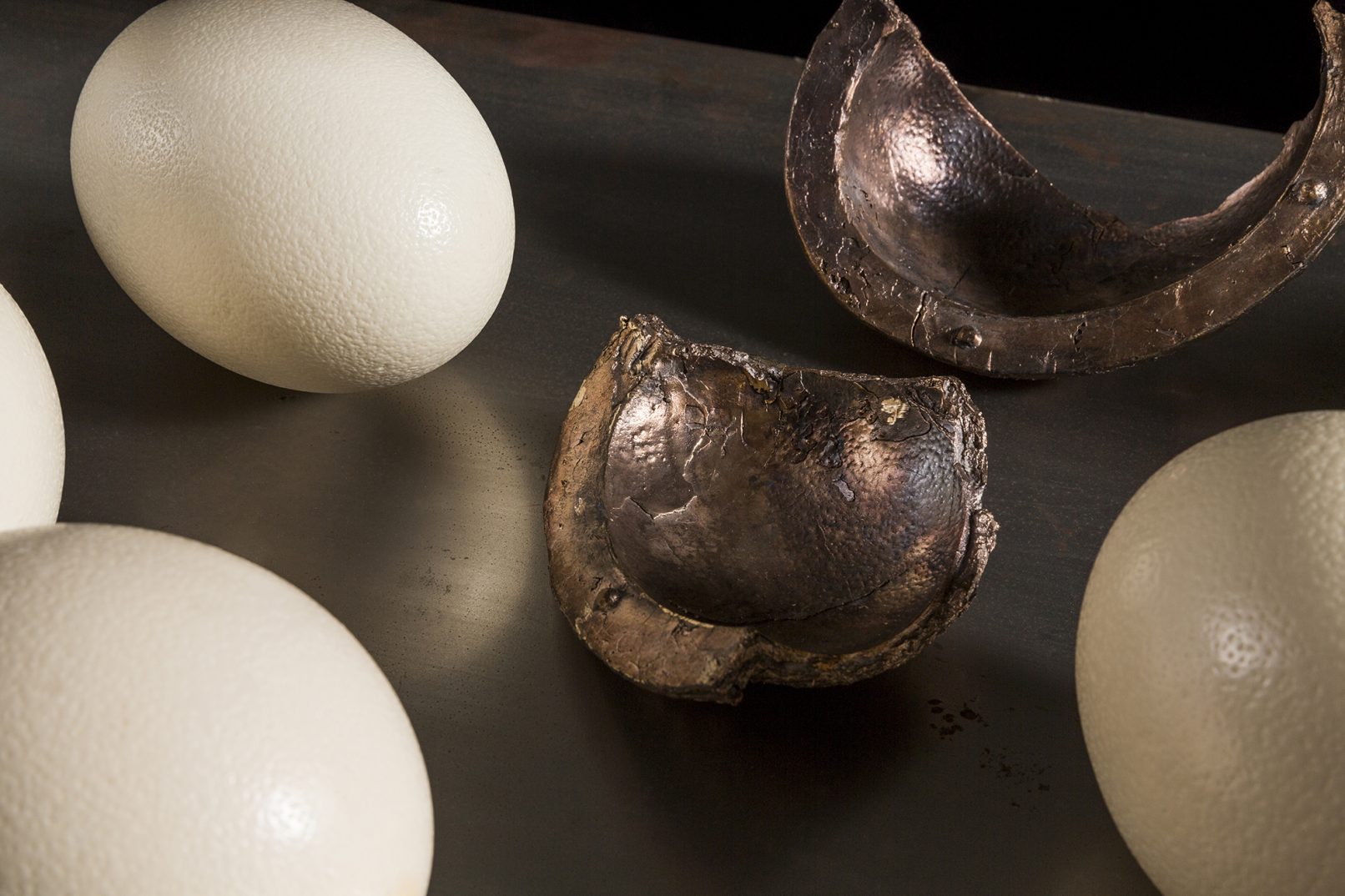 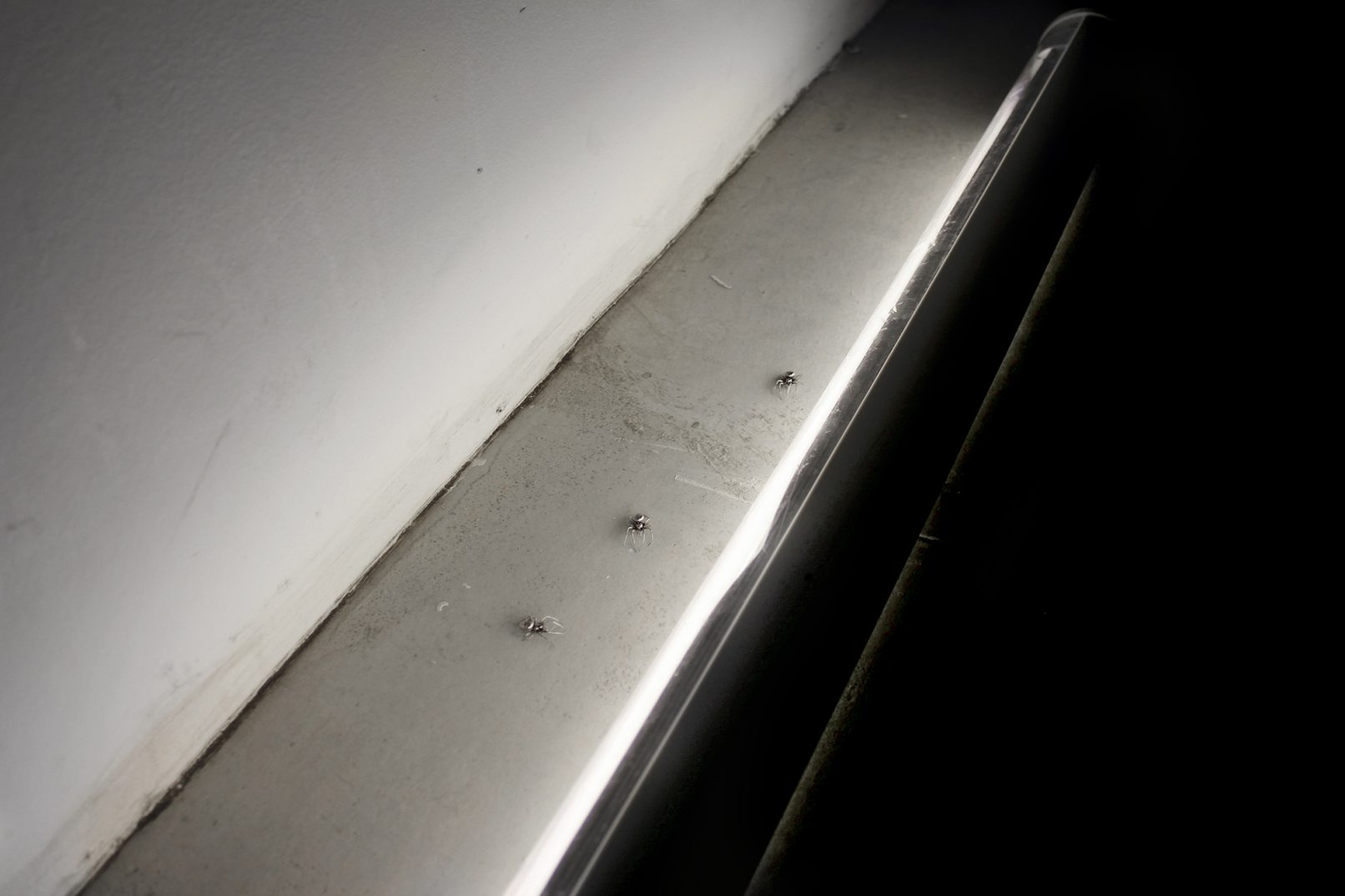 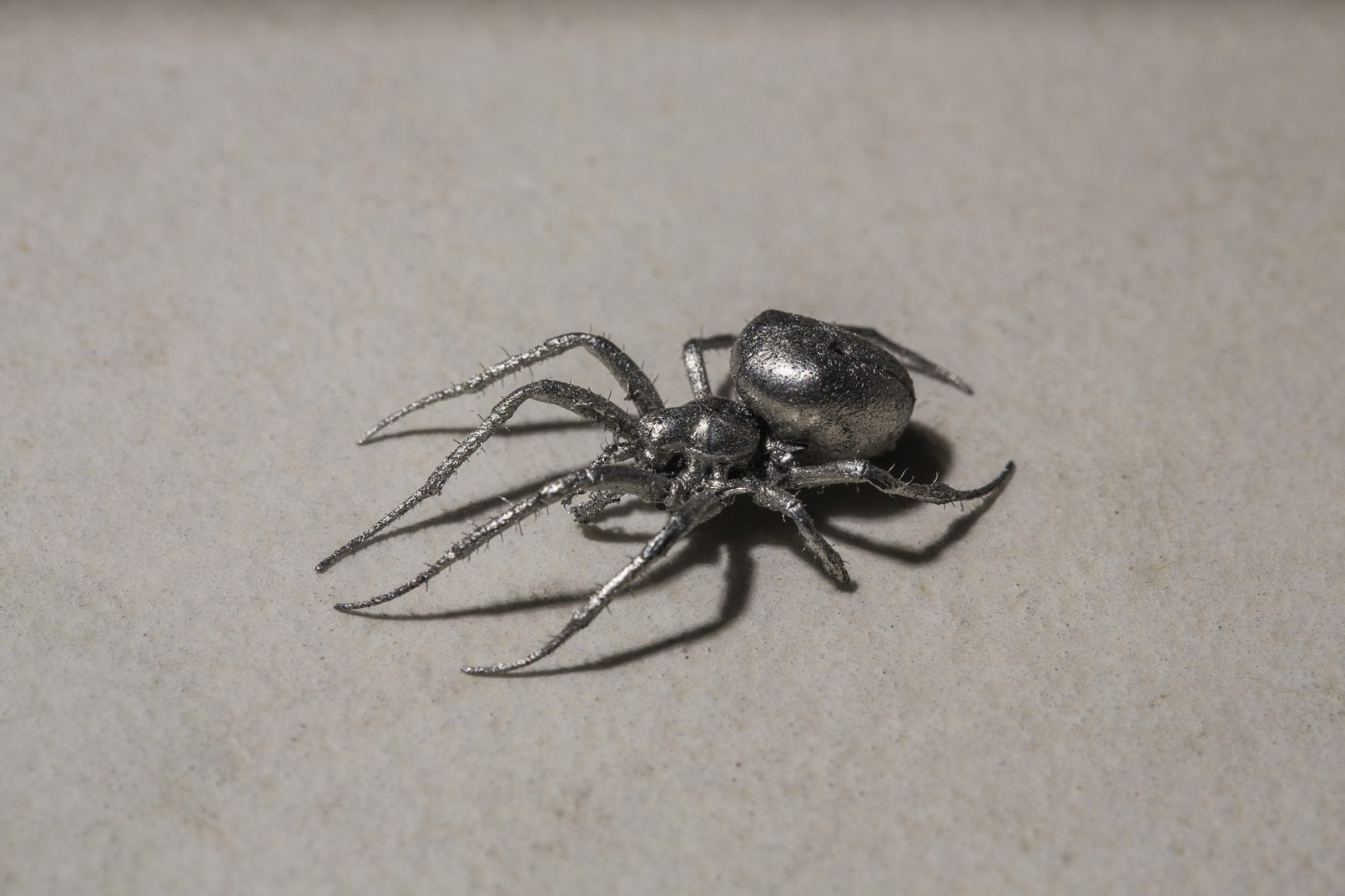 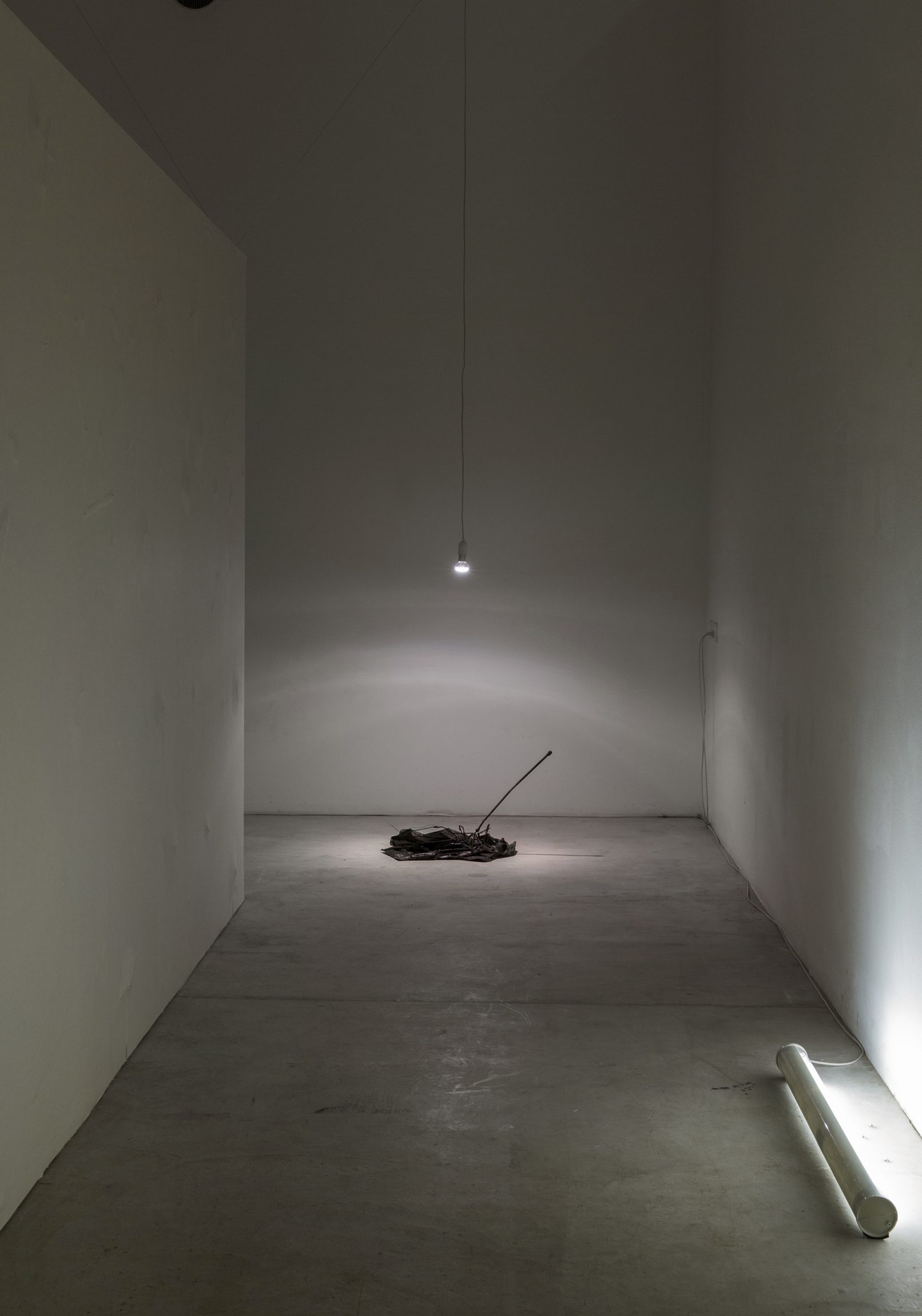 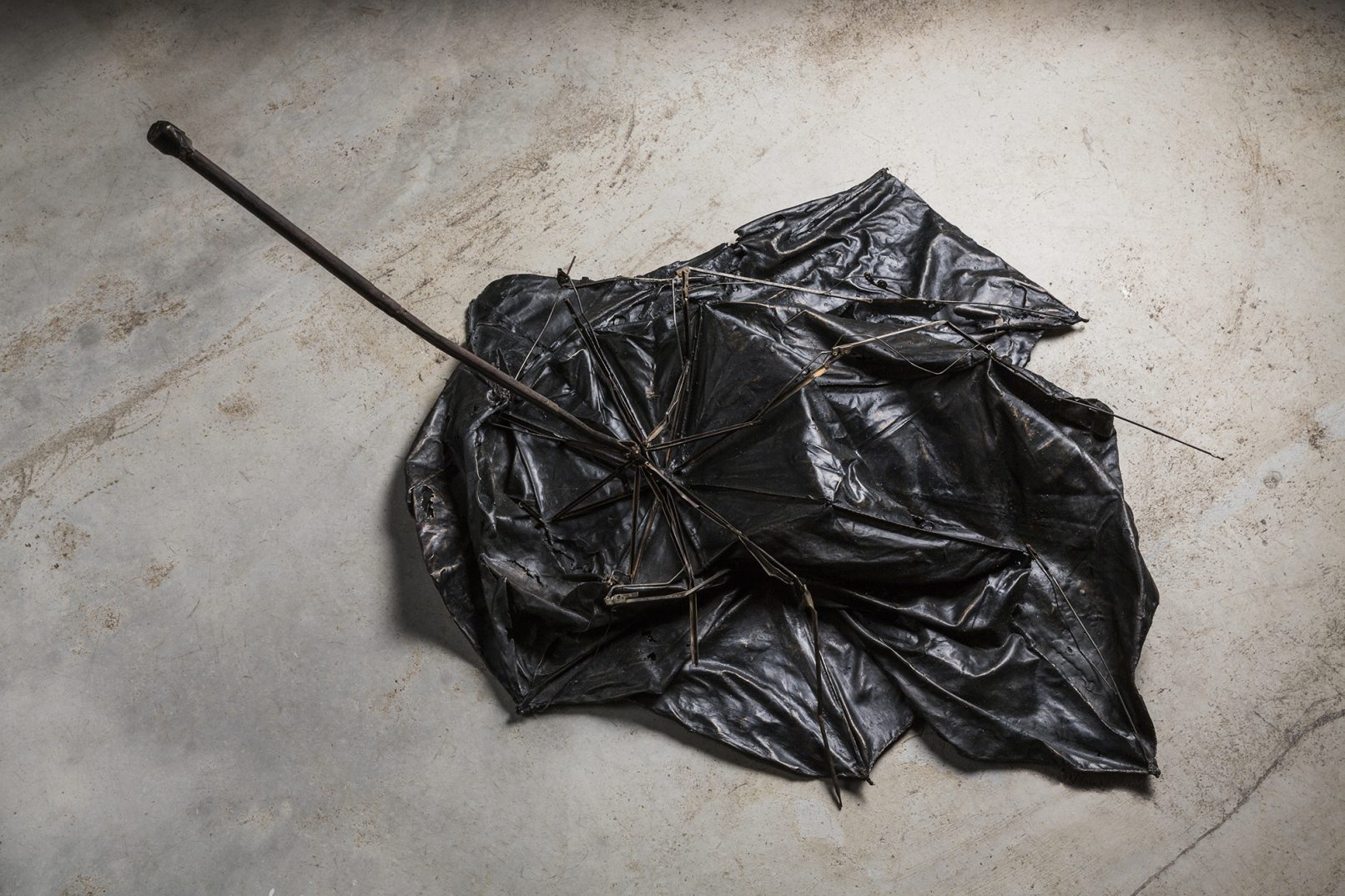 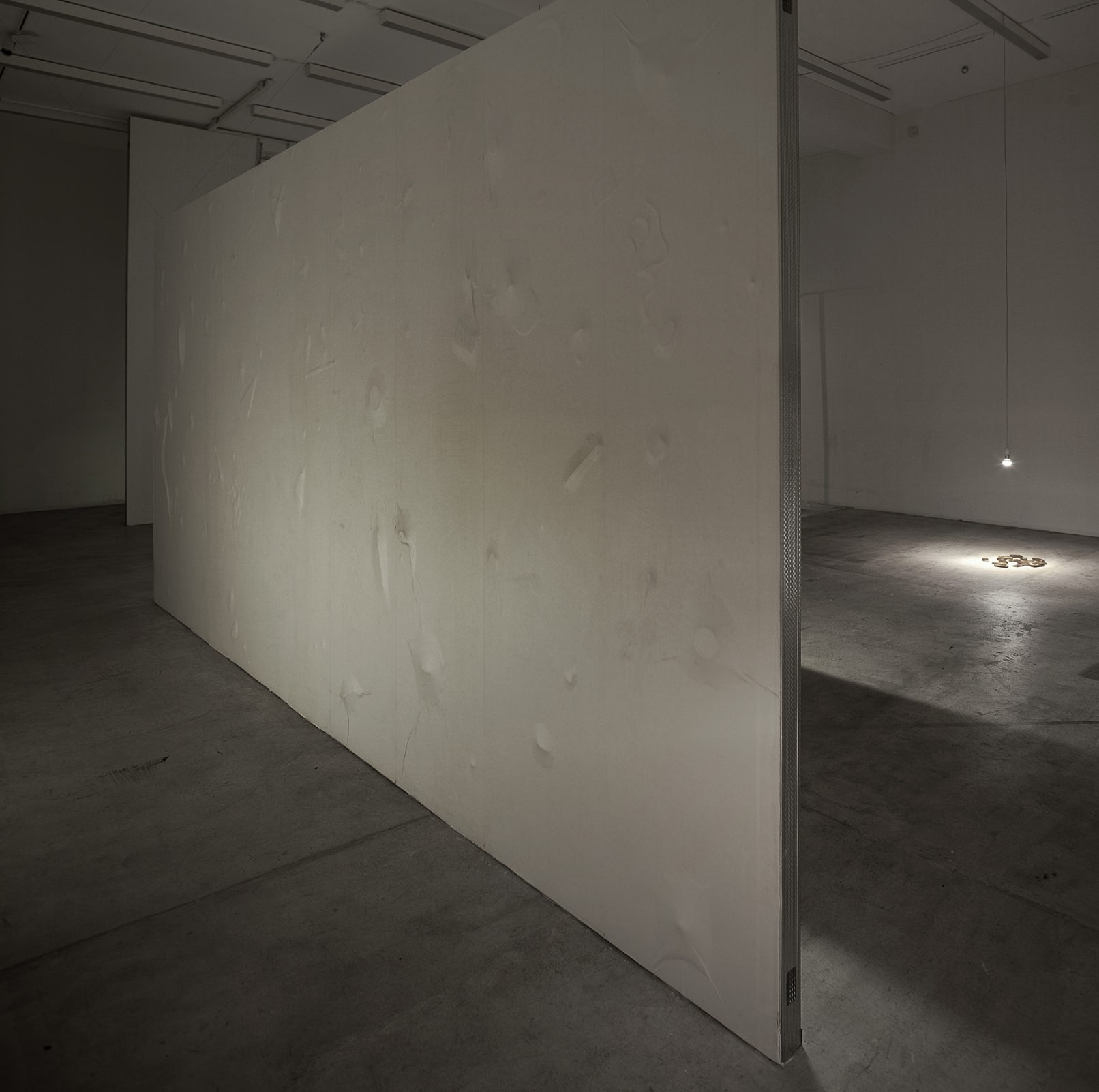 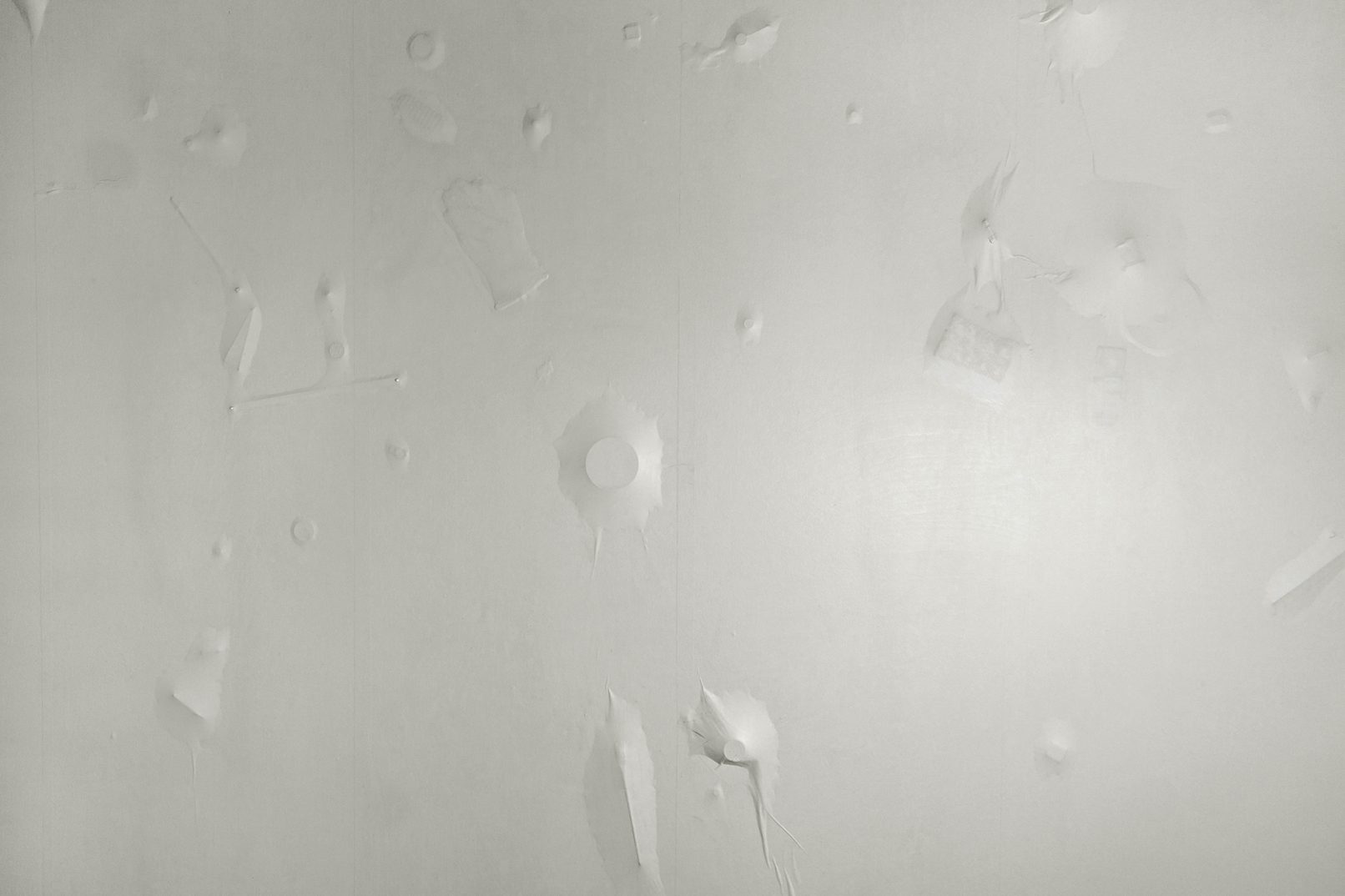